What is Meth Psychosis?

Meth-induced psychosis puts sufferers out of touch with reality and causes delusions, paranoia and aggressive behaviour.  Find out more about meth psychosis and how this frightening condition can be prevented. 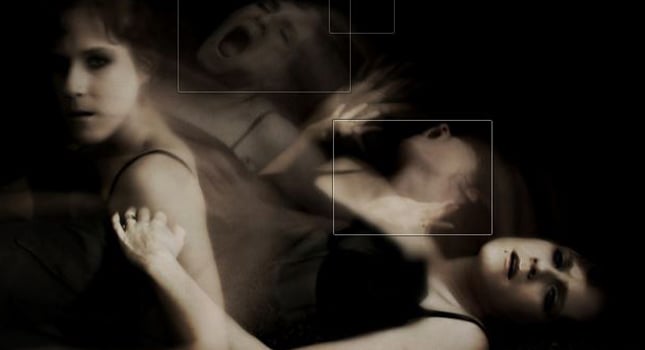 Speed, crank, chalk, ice — these are all street names for the drug methamphetamine, better known as meth. Meth is a powerful stimulant drug that comes in the form of a white, odourless, crystalline powder, and is considered one of the most addictive and dangerous drugs on the streets today, causing a plethora of harmful health effects, not least of which is meth psychosis.

The short-term effects of meth use include a burst of energy, intense euphoria, chattiness and decreased appetite. For most meth users, these are the ‘positive’ effects that keep them coming back for more. However, meth also delivers many negative effects, especially with long-term abuse.

Some of the most serious negative health effects of meth are as follows:

Long-term meth use can cause psychosis – a temporary but severe mental condition in which people lose touch with reality. A person suffering from meth psychosis will experience extreme delusions, paranoia, hallucinations, and/or obsessive compulsive behaviour induced by prolonged use of the drug. The Meth Project, a nonprofit organisation in the US, uses an interactive animation to illustrate what it might feel like to be affected by meth psychosis.

Hallucinations are false perceptions that may be associated with any of the five senses. Meth users may hear phantom voices or sounds, see people or things (often disturbing images) that are not actually there and smell odours or taste things that do not exist. Another common hallucination is known as ‘formication’ — the false perception of something being on or under the skin. The tactile hallucination of bugs crawling under the skin (known as ‘crank bugs’ or ‘meth mites’ by users) is very common with prolonged meth abuse.

Delusions are false personal beliefs that cannot be corrected through reasoning. Examples of common delusions caused by meth psychosis include the belief that they are wanted by the police, the belief in (or creating of) conspiracy theories, belief that objects or other people are able to control their behaviour, or belief that parts of their body are being changed or distorted.

Not a far cry from some delusions, meth users will often believe that others are “out to get” them. They will become very suspicious of most or all people, even close friends and family. It can often get very out of control, believing that random objects in public places are surveillance cameras put out specifically to watch them.

Meth increases aggression and decreases the brain’s control over impulsive behaviour. This leaves chronic users ‘amped-up’, unable to react to situations rationally, often leading to aggressive or even violent behaviour — especially when combined with above-mentioned paranoia and delusions.

Prolonged meth abuse can cause users to display obsessive-compulsive symptoms and repetitive behaviours. This is often seen in activities such as frantic cleaning, disassembly and assembly of objects (such as a washing machine, cell phone, toaster, etc.) or washing hands several times in a short time period. It can also cause the grinding of teeth, scratching of skin (usually due to formication) or pulling out hair.

In most cases, these symptoms become completely debilitating, causing the meth addict to withdraw from all aspects of ‘normal life’, trapped in this psychotic state.

How Long does Ice-Related Paranoia Last?

For some individuals, the psychotic state wears off as they come down from the drug. However, many users will note that after a time, meth psychosis remains far longer than the high from the drug, experiencing psychotic symptoms even when not using.

The effects of meth psychosis can last for just hours or days if you are “lucky”. Some people never completely recover and suffer from permanent states of psychosis or reoccurring instances that could be triggered with little to no warning.

Getting Help for Meth Psychosis

The first step to treating meth psychosis is of course to stop using meth. However, psychosis usually occurs after addiction has taken hold. And to further fuel difficulties in treatment, when the user is in a state of psychosis it is very difficult to reason with them about starting treatment.

If you are seeking help for a loved one who is in a state of psychosis, remember to speak to them calmly and avoid confrontation. If they only experience psychosis during drug use, try to wait until the drug has worn off before talking to them. If you can get them there, a visit to a doctor’s office or drug addiction treatment centre can definitely help.

Meth-induced psychosis can happen during a ‘bad trip’ the first time a person tries the drug. However, most serious cases of meth psychosis develop after prolonged use. If you or someone you know are using meth, even infrequently, it is important to stop use and seek help immediately. Meth can quickly create a devastating dependence even if you think you are in control.

If you are concerned about the meth abuse by yourself or a loved one, contact us today for a free, no-obligations assessment to see how we can help you get back on track to a healthy, happy life. At The Cabin Chiang Mai we provide a unique and effective treatment programme that incorporates evidence-based treatment therapies, both clinical and holistic, to set you up on the right path to successful long-term recovery from addiction. 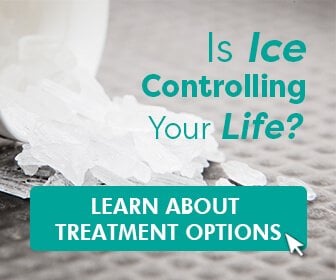 How Can an Addict Get Through Opiate Withdrawal?

Help for Addiction Recovery Treatment: Simple Steps on How to Build a Strong Support System