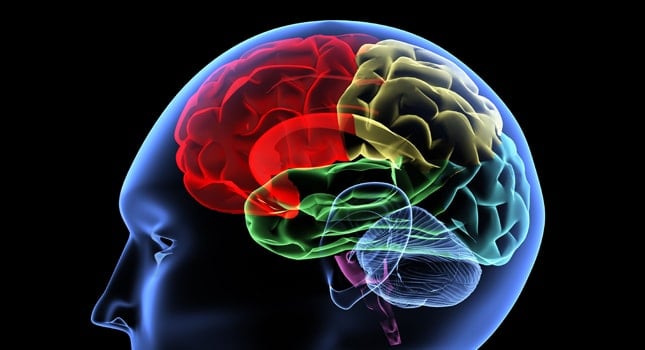 All drugs will affect the user’s brain in some way or another. Recently, research has discovered that most drugs have certain affects that are unique to the individual drug. In this article, we will look at individual drugs, including prescription medication, and examine the affects that they have on the brain.

Each of the below drugs and the affects that they have on the brain could literally be broken down into its own article. However, these would be extremely long and even difficult to understand at times. These are a brief explanation to provide a basic understand on how drugs affect the brain.

Sedatives are normally called barbiturates. These are drugs that produce calming effects within the user. Even in low doses it affects the user, and they may experience reduced motor coordination, and at high doses, they may feel extreme drowsy. Some sedatives function as an anesthetic and to decrease sensitivity to pain. In the central nervous system, barbiturates are not selective of one thing; in fact, they depress all the nervous tissue. It affects the forebrain and brain stem and they become ‘depressed’; this blocks the ability to become excited or aroused.

Stimulants are drugs that ‘excite’ the central nervous system by stimulating the user’s behavior. A user may feel a sense of euphoria, increased alertness, easing of depression, and a loss of appetite. Stimulants increase the brain activity by increasing the number of signals sent to the other areas in the brain. These areas are responsible for controlling the functions of the body. Stimulants have the ability to increase norepinephrine and dopamine; chemicals that are found within the brain.

Antipsychotic medications are given to people who have been diagnosed with schizophrenia, bipolar disorder, delusional disorder, etc. Antipsychotics are among the biggest selling and most profitable of all drugs, generating $22 billion in global sales in 2008 alone. Because people who are given these drugs typically have chronic conditions, once use has started, very seldom is use discontinued. Dopamine, a neurotransmitter in the brain, helps to control brain activity. With psychotic disorders, medical professionals believe that brain cells release too much dopamine, thus the drugs affects the brain by slowing down the stimulation. Antipsychotic drugs block the stimulatory actions caused by dopamine. The National Institute of Mental Health does believe that not all antipsychotic drugs have the same effects on every mental disorder that has been diagnosed, and several can actually impair quality of life for the user.

Opiates are powerful medications given to people who are in pain. They are derived from the poppy plant and are highly addicting. When a person uses these drugs, opiate receptors throughout the brain and the body become activated. Once an opiate reaches the brain, it quickly activates the opiate receptors that are found in many brain regions and produces an effect that correlates with the area of the brain involved. The user will feel euphoria followed by pain relief. It has been found that opiates can alter the brain and affect the user’s motivation behavior, and emotions. With prolonged use, the drugs can actually change the way the brain works as well as change the synapses and shapes of brain cells.

Hallucinnogenic drugs alter the user’s perceptions of reality and may affect the brain by causing hallucinations and other changes in their senses. LSD, DMT, psilocybin, peyote, and mescaline have all been classified as hallucinogens. There are two things that classify these drugs as hallucinogens. They all have a common side effect, that being distortion of sensory perception and they exhibit cross tolerance. This means that user of hallucinogenic drugs develops a higher tolerance to all hallucinogens, the more they are used and the shorter the time span is between the uses. It has been discovered that hallucinogenic drugs structurally resemble serotonin. Serotonin is found in specific neurons in the brain and mediate chemical neurotransmission in the brain. These drugs increase the level of serotonin in the brain and inhibit rapid firing of neurons containing serotonin. They could be causing the serotonin levels to rise, while decreasing the activity of the serotonin neurons.

Has your Daily Exercise become Unhealthy?

Crack Cocaine in the Headlines