The Songs of Drug Recovery 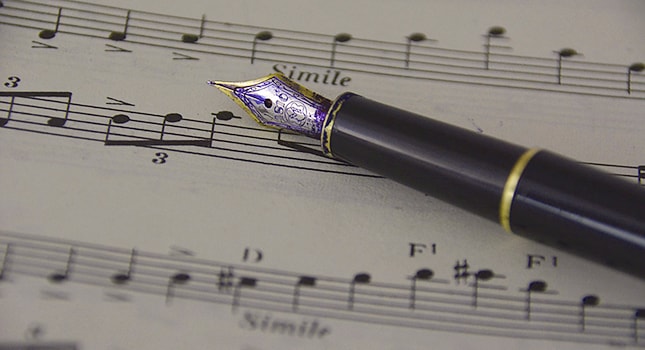 As if it were music’s official content, songs with lyrics about abusing drugs and alcohol penetrate airwaves – at times, it seems harder to avoid songs about alcohol and drugs than it is to find a song in popular music that doesn’t mention liquor or pills.

Taking it one step further are songs that swear off drug recovery – the ultimate level of abuse, where help is refused and even derided. Perhaps the most recognized example of a song that fits this bill is Amy Winehouse’s “Rehab,” in which she croons, “They tried to make me go to rehab, but I said no, no, no.”

But what happens if the singer of “Rehab” were to surrender to her need for help, and enter an addiction treatment programme? An article published in 2011 in The Wall Street Journal examines the ‘rehab album,’ or the music that follows a musician’s career after leaving an addiction treatment programme. As the article mentions, the examples are endless:

“When Eric Clapton finally kicked alcohol and heroin once and for all, just before making ‘Journeyman,’ his solo career really hit its stride,” John Jurgensen writes for The Wall Street Journal. “The Red Hot Chili Peppers’ commercial breakthrough came in 1991 after lead singer Anthony Kiedis had emerged from narcotics addiction, recalled in his anthem ‘Under the Bridge.’ After Metallica (nicknamed ‘Alcoholica’) went through a group therapy regimen that included rehab for singer and lyricist James Hetfield, the band issued ‘Death Magnetic’ in 2008, widely noted as a return to form.”

British folk singer-songwriter Frank Turner’s 2013 single “Recovery” is explicitly about one’s journey through drug recovery.  Turner references the substance abuse – “I’ve been divvying my darkness and serotonin boosters, cider and some kind of smelling salts.” – that leads him to the song’s chorus, one that acknowledges the addiction treatment programme ahead: “It’s a long road out to recovery from here, a long way back to the light.”

“The Drugs Don’t Work” by The Verve

Nineties British alternative rock band The Verve, who experienced a revival in 2007, released a song in 1997 entitled “The Drugs Don’t Work.” Lead singer Richard Ashcroft sings, “Now the drugs don’t work, they just make you worse,” while recognizing the fall into addiction he won’t let himself make: “I’m never coming down, I’m never going down.”

American singer-songwriter Justin Townes Earle asks, “Why do I try my luck?” in “Slippin’ and Slidin’”, a song whose title seems to reference the physical equivalent of the beginnings of addiction. Earle’s song, more than the others, acknowledges the tenuousness of his recovery: “I should never touch the stuff, but it shouldn’t make any difference, as long as I keep up appearances.”