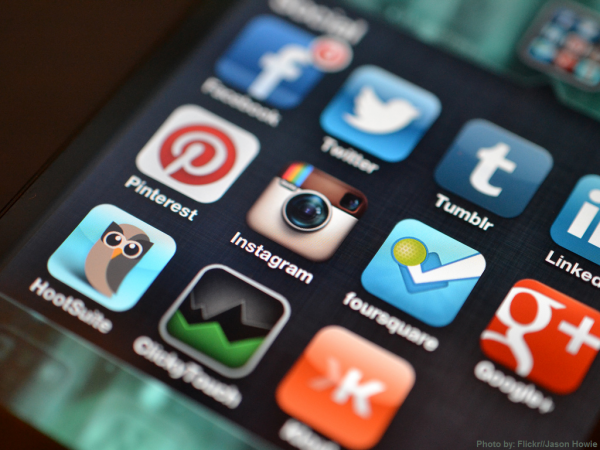 When we look back at 2014, one of the emblematic songs will probably be “Selfie” an electronic house track which features an inane monologue by a young woman obsessed with… you guessed it, taking a selfie.

A selfie is a photo of yourself taken with your smartphone. While in the past you’d have to have a friend take your photos, you can now take a photo of yourself while viewing yourself on the screen. Hence millions of people have become amateur portraitists, who then post these photos on social media sites such as Facebook and Instagram.

Harmless as all this might seem, a recent article highlighted how use of this technology can take a turn for the worse. Danny Bowman, a 19-year-old UK resident, attempted suicide after becoming obsessed with taking selfies. Amidst the tragedy, experts have weighed in on the dangers of social media as a form of addiction.

Dr. Karrie Lager, a pediatric psychologist in the United States, says that while social media is a great way for young people to stay connected to their friends, excessive use can have negative repercussions. Citing a study published by Columbia University, she mentioned how in the US alone, 70% of teens (approximately 17 million) use social media every day. Teens who regularly use social media, when compared to those who don’t, are three times more likely to use alcohol, five times more likely to smoke, and two times more likely to smoke marijuana. The survey also revealed that 40% of these teens reported seeing images of others using substances. Such exposure likely encourages substance use in teens.

In addition to increasing risk for substance abuse, Dr. Lager has found that social media use itself can create symptoms similar to addiction. These include tolerance, withdrawal, and impaired health. Two further studies have begun to examine the addictive dimensions of social media.

The University of Michigan published a study in 2013 which examined the connection between regular use of Facebook and well-being. The study found that Facebook use had a negative effect on how participants felt, as well as how satisfied they were with their lives. One possible cause is that viewing photos of other people at their best –and worst – causes one to feel less satisfied with ones own life.

From a neurological perspective, researchers are also discovering clues about what occurs in the brain when people use social media. A study by Harvard University found that the reward centres in the brain light up when people disclose information about themselves. This gratification could provide an impetus for sharing on social media sites. Furthermore, says Dr. Adi Jaffie, the use of social media, particularly on mobile devices, provides quick and immediate stimulation of the reward centres of the brain. This, in turn, can create dependence in some social media users.

If you are seeking treatment for addiction, please contact one of our specialists today. The Cabin Chiang Mai is a world-class, residential addiction treatment facility providing research-based, holistic treatments.