Methaqualone Use in South Africa 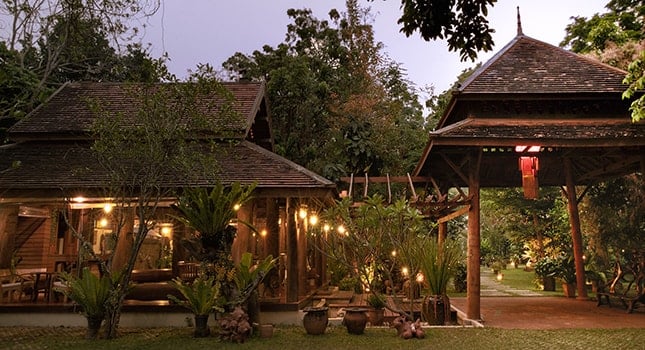 Methaqualone, or Mandrax, is the leading drug of choice amongst South African drug users. South Africa is also the largest user a methaqualone in the world and it represents 60 % of all drugs seized on the streets. In 2002, the South African police reported having a total of 6,064 methaqualone (Mandrax) related cases; these cases equaled over three million doses of the drug.

Methaqualone was brought onto the South African pharmaceutical market under the trade name Mandrax. In 1971, officials noticed its abuse potential and harmful effects and made the drug illegal. As methaqualone is no longer legal in South Africa, it is produced in the Middle East, India, South and Central Asia, and other African countries; it is then smuggled into South Africa by organized crime.

In South Africa, methaqualone (Mandrax) is sold in small tablets with the colors ranging from beige, pink, blue, purple, black, green, and white. They are also stamped with a logo depicting various shapes. Methaqualone (Mandrax) is relatively cheap; between 25 and 60 Rand or 3 to 8 USD per tablet. Street names include: white pipe, buttons, MX, gholfsticks, doodies, liazards, press outs, and flowers.

How is it Used

Methaqualone (Mandrax) is highly addictive. The addiction is similar to that of barbiturate dependency. In South Africa, methaqualone is usually mixed with cannabis, or otherwise known as ‘dagga’. When methaqualone (Mandrax) and cannabis (dagga) is mixed, it is called ‘bottle neck’ or ‘white pipe’. The methaqualone is crushed and mixed with the cannabis; the user then takes the neck of a broken glass bottle and smokes the mixture with it. When users frequently smoke this way, they will commonly have a distinctive scar or staining on the palms of their hands.

Although methaqualone (Mandrax) was meant to be taken orally, users claim that when smoked, they feel a greater ‘rush’. The effects are similar to other CNS depressants; the user may feel a relief of tension, stress, anxiety, and feel overall more relaxed. The effects of methaqualone (Mandrax) can last for several hours. The user may lose their appetite, therefore, lose weight. They may appear to have a dry mouth and slurred or mumbled speech. A person on this drug may stumble or stagger around; this is because they may feel a sensation of numbness. Since the drug is mixed with cannabis (dagga) in South Africa, users there will normally have red, glazed, or puffy eyes as a result of the mixture. As the methaqualone (Mandrax) wears off, the user may feel tired and fall asleep. It is common for a hangover like feeling to occur when they wake.

It Started With Cannabis Use

In South Africa, this drug has been around for a few decades. However, the rate of use is not slowing down. Other drugs are progressively coming into the market, but methaqualone still remains the choice drug for most users. Because it is relatively cheap and easily accessible, every day more people throughout South Africa are becoming addicted. The youth of South Africa are particularly at risk because many of them are unaware of the potential risks involved. Many South Africans who abused methaqualone (Mandrax) claimed that they began using only cannabis (dagga). Eventually, they were unable to get the same high that they were seeking. They then moved onto the ‘white pipe’ method; the mixing of the two drugs.

Beginning of an Epidemic

The drug is becoming very popular throughout bars, clubs, and parties in South Africa, making it not just a drug for low income people, but for people wanting to try something different. It is becoming so frequently used that some officials are saying that methaqualone (Mandrax) use is slowing turning into an epidemic. Fortunately, the South African government is trying to educate people about drugs, especially methaqualone. They are also implementing stricter law enforcement and regulations.