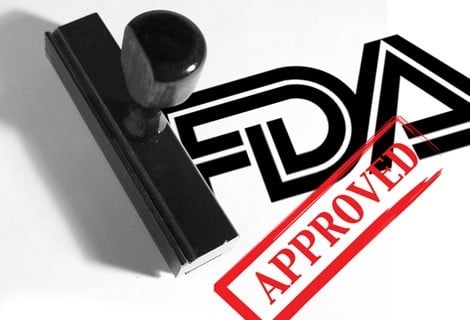 In response to this epidemic the FDA recently approved a new prescription opiate designed to be more difficult to abuse and therefore less appealing to addicts. Some experts are sceptical about the drug’s approval, asserting that it is not the answer to the current crisis surrounding prescription drug addiction and overdose.

The pill, “Targiniq”, is a combination of the opioid painkiller oxycodone and naloxone, a drug generally used to reverse opiate overdose. In Targiniq rather than reversing effects of overdose the naloxone works to block the euphoric effects of the oxycodone. Oxycodone pills can be crushed, snorted, and injected so addicts receive their full narcotic potential all at once. When the new Targiniq pills are crushed the naloxone is activated, potentially leaving addicts unsatisfied and therefore making the drug less desirable and less susceptible to abuse.

Problematically, the naloxone is only activated when the pill is crushed. It is not active when pills are taken whole orally, which is the method many people use to abuse oxycodone and other prescription painkillers, especially at first. This means risk for abuse is still present, and abuse is the first step toward addiction not only to prescription medication, but also heroin as 3 out of 4 people addicted to heroin first used prescription opiates such as oxycodone.

While the new drug was developed to deter abuse, not completely prevent it, some think it may instead exacerbate the problem. If doctors believe the drug is a safer alternative, overprescribing could continue to be a problem or even get worse.

In response to the new approval Dr. Andrew Kolodny states, “If we really want to turn this epidemic around, the most important thing is to stop creating new cases of addiction. Coming up with new gimmicks isn’t going to help.” Preventing new cases of addiction requires searching for alternatives before prescribing opiates, conducting thorough assessments for abuse, and creating systems for prescription drug monitoring. While others agree that careful and controlled prescribing is important, they argue that having abuse deterrent medications such as Targiniq is also essential.

Given the thousands of preventable deaths each year due to accidental overdose it is no wonder there is controversy surrounding the introduction of yet another opiate medication on the market-even if it is less likely to be abused. The FDA recognises that Targiniq is still at risk for abuse, addiction, and overdose so it has determined that the drug should only be prescribed when no alternatives have been effective for severe chronic pain that requires 24 hour maintenance.

If you or someone you know is struggling with addiction to prescription medications don’t hesitate to contact a professional today to get the help you need.

Heroin Withdrawal: Symptoms and Options for an Addict