The Deadly Side of Gaming Addiction 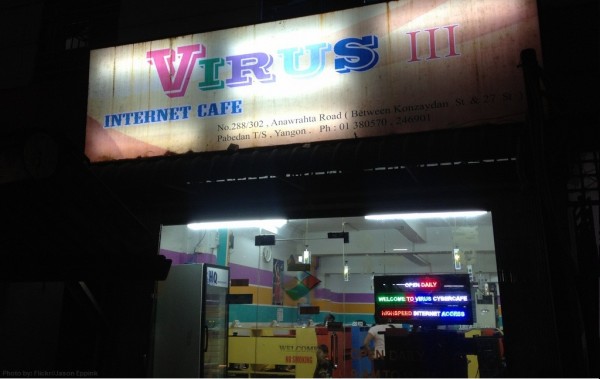 Recently, a man in South Korea was charged for allowing his 2-year-old son to starve to death while he played online games at an internet café. Unfortunately, this is not an isolated case of children dying due to parents’ gaming and internet addictions.

Recently, a man in South Korea referred to only by his surname Chung, was charged for allowing his 2-year-old son to starve to death while he played online games at an internet café. He is said to have come home from the café every two or three days to feed his son before heading directly back to his game. He came home one day to find his son dead, and apparently put him in a suitcase that he left outside his home – which the police eventually found.

In October 2010, Alexandra Tobias from the U.S., shook her baby to death in a surge of anger when the baby interrupted her while she was playing the infamous ‘Farmville’ game. Tobias claims that she shook the baby when he began to cry, and then smoked a cigarette to calm down. The cigarette, however, must not have calmed her down much – as she began shaking the baby a second time before she noticed that the boy was no longer breathing. She said that the baby boy may have hit his head on something while she shook him, but couldn’t be sure.

In March 2010, again in South Korea, a couple was arrested for negligence leading to death-by-starvation of a 3-month-old baby girl. The baby had been born premature, and weighed only 5 pounds. Instead of aiding the baby in gaining weight and becoming healthier – she was apparently fed only once a day, often with baby formula that had gone rancid. The reason? The parents were reportedly obsessed with an online role-playing game, ‘Prius Online’, where you raise a virtual child. So while the couple was at the internet café tending to their virtual daughter, their real daughter was at home – starving to death.

Unfortunately, these are by far not the only cases of internet and gaming addiction turned horrific. In 2005, a 22-year-old Korean man was charged with murdering his mother after she, according to the man, nagged him too much for playing online games. After he killed her, he made his way directly to the internet café to continue playing.

Unfortunately, online addictions are a relatively modern occurrence, which means few people know how to properly spot an addiction of this sort in the making. And as seen above – the addiction can turn deadly.

Educate yourself on the signs of internet and gaming addiction, and contact a professional if you believe someone you know has a problem.