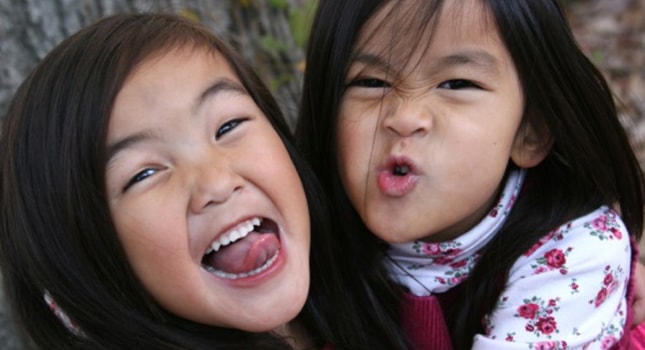 But sometimes adoption can cause emotional trauma for the child that has long-lasting effects, including drug addiction later in life. Feelings of being different from the family that raised her caused an addict interviewed for an article on The Fix to begin abusing alcohol and drugs as a teenager.

“It’s not a particularly shocking notion that addiction—whether fueled by genetic predisposition, mental illness, escapist urges to flee the crush of one’s mind, or a combination of all three—might be pretty common among adopted folks,” writes The Fix.

Sharon Burns-Carter, an addiction counsellor at the Wellness Resource Center in Florida, U.S., told The Fix, “There were times when half [my] clients were adoptees.”

Though it is unclear whether or not drug addiction, and the subsequent need for drug rehab, among adoptees is a result of environmental factors—that is, the pain felt at being adopted, or growing up in an unhealthy adoptive household—or of genetic factors, where biological parents were addicts as well and therefore pre-disposed their children to the disease.

“Of course,” writes The Fix, “many adoptees don’t know their biological families’ health history, which adds another layer of uncertainty to the mix—lots of addicts and alcoholics who were adopted simply aren’t sure whether they were genetically predisposed to substance-abuse issues.”

The likelihood that someone who is adopted will abuse substances and seek drug addiction treatment later in life is most likely a combination of environmental and biological factors, but biological pre-disposition can be combated with a healthy adoptive household.

A study conducted in Sweden that looked at over 18,000 adopted children found that the chance of an adopted child with a genetic disposition towards abusing substances was greatly diminished when their adoptive parents created an emotionally supportive and healthy home environment.

Dr. Wilson Compton, director of prevention research at the National Institute on Drug Abuse, who provided financial support for the Swedish study, told CNN.com: “This study shows that in a healthy, safe, and secure environment with little exposure to drug abuse and other problems in the adoptive relatives, even children with multiple drug abusing biological relatives do much better than those whose adoptive families don’t provide such advantages.”