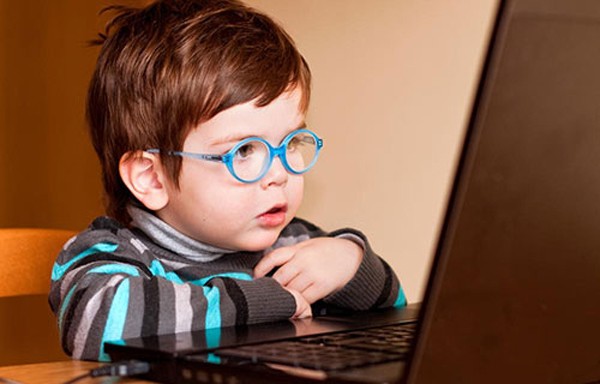 In Asia, one of the most ubiquitous sights is the internet café, inside of which are rows of computers hooked up to a broadband internet connection. These cafés are particularly common around schools, where in the afternoon and evening they are usually full of children and teenagers glued to screens, playing online games, chatting with friends and using social networks. Left unsupervised, young people in Asia have been spending more and more time online, resulting in concern over their health.

Some headlines from major news outlets illustrate the scope of the problem. According to the Huffington Post, in South Korea, there are at least 160,000 children aged 5 to 9 who are internet addicted. In Japan, there are an estimated 500,000 children aged from 12 to 18 who are addicted to the internet, according to the New York Times. And in China, approximately 96% of teenagers use instant messaging and 10% meet the requirements for an addiction.

While addictive disorders have typically focused on substance and alcohol abuse, the definition of addiction has broadened in the past decade to include behaviors which meet key criteria. These include: impaired ability to meet life’s challenges, inability to control the addictive behavior, and increased need and tolerance. Internet addiction has come to meet all of these criteria. It is a coping strategy for dealing with stress, but that coping strategy interferes and seriously impairs the ability to lead a healthy life.

The cause of internet addiction among teenagers in Asia is primarily thought to be the academic pressure many feel in school. Teenagers feel a lot of stress in school, and spending time on the internet is a way to escape into a fantasy world where they have greater control. But, that escape can itself come to impair school performance and social skills.

Governments in Asian countries are responding to the problem. In Korea, the government supplies treatment to around 2 million young people who are addicted to the internet. And in Japan, the government is planning a comprehensive research program into the causes of internet addiction, as well as an innovative “fasting” camp where teens will have a total break from technology.

While much research on internet addiction focuses on young people, there is concern for adults, as well. Internet addiction can continue from adolescence into adulthood, or it can begin when the pressures of work create great amounts of stress. If you or someone you know is suffering from the disease of addiction, The Cabin recommends seeking professional counseling and treatment in an abstinence-based program.