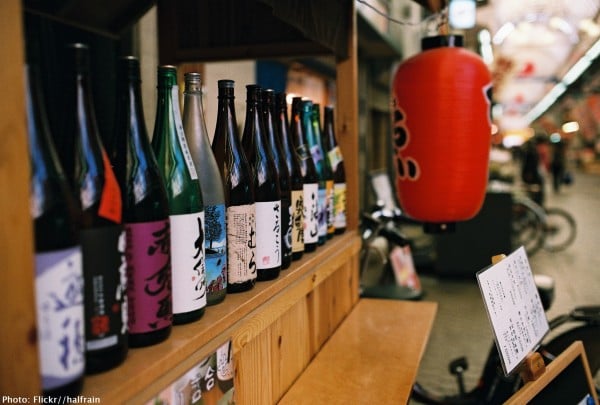 A common stereotype depicts Japanese culture as one of hard and heavy drinking. A new Japanese law aimed at reducing alcohol abuse suggests there may actually be some truth to the stereotype.

It is true that almost every country in the world has issues with alcohol. And while most rankings of alcohol consumption and alcoholism place European countries near the top of the list, Asian countries have earned a reputation for their hard-drinking cultures.

Among Asian countries, Japan has earned a particular place in the Western imagination. It could be depictions of Japanese drinking in films, the stereotype of working long hours (and then drinking to relax), the infamous ‘1 hour all-you-can-drink buffets’, or the groupthink which often endorses drinking. Whatever the cause, the drinking culture in Japan has itself become a stereotype of sorts.

Those concerned about alcohol abuse in Japan are therefore pleased that the government is taking steps to curtail alcoholism. New legislation has been passed that will make dramatic changes to the public discourse and the ways in which alcoholism is treated.

The first step in the plan is to classify those who abuse alcohol as having a health disorder. This step means that the government will then use public funds to treat the disorder. This will differ from the past, when alcohol abuse was viewed as a personal problem. The legislation is quite comprehensive, even going so far as to stipulate that people found drunk driving will receive counselling for their alcohol use.

The plan was unveiled at a recent alcohol awareness conference in Tokyo. At the event, attended by over 1,000 people, speakers talked about the damage that alcohol had caused in their lives. One married woman spoke about her struggles living with an alcoholic husband and the verbal and physical abuse she suffered. She said that from the outside, it would be difficult to see that abuse was occurring, as it always happened at home. Moreover, discussing alcohol abuse is a taboo so she received little support from family members.

There are many more stories of the ways that alcohol has hurt lives in this East Asian country. Signing a law into effect is a preliminary step in responding to the need for help. The focus for many is now on how the government will implement its plan. People would like to see the existing healthcare framework be used to provide treatment, counselling, and care for those with alcohol abuse disorders. It remains to be seen how public funding for the legislation will take place, and how long it will take to adapt the current system to respond to alcoholism.