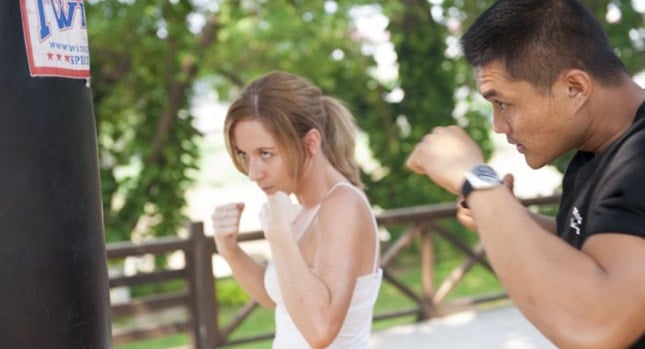 The question, “Why do some people become addicted to drugs and alcohol, and others do not?” has puzzled many addicts, non-addicts, researchers, and medical professionals. After many years of research, researchers have notice that there are mainly five factors that determine the chances of a person becoming addicted to drugs, alcohol, or both.

Drug addiction is a disease, and scientist years ago started looking at it like any other illness, and asked the question, “Does genetics matter?” The question has lead to research worldwide, and researchers are still trying to find out if there is a genetic factor in determining the chances that a person will develop an addiction to either drugs or alcohol. Scientist in the past few years began isolating certain genes that might be the ‘Addiction Gene’. The ‘Addiction Gene’ is supposed to be the gene or genes responsible for why some people become addicted to drugs and alcohol.

The research is still in the beginning stages, but there have been major breakthroughs throughout the world by leading researchers. Some genetic researchers believe they have found the gene sequence that is responsible for why some people become addicted, but this is still debatable. More years of research will be needed to know for a fact if there is a genetic factor in determining the chances of someone becoming an addict.

Many drugs and alcohol addicts also suffer from other mental illnesses. It is estimated that 35-50% of addicts suffer from at least one other mental illness as well. Two of the most common are: anxiety and depression. Sometimes, these illnesses are the reason why the person turned to a substance to begin with. Some people who become addicted to drugs or alcohol will use the excuse that it is fine, because they need it, or because they have an illness; such as, depression or anxiety. People who become addicted to drugs or alcohol normally have an excuse; many people blame it on an existing illness.

Anxiety can be hard for a person to deal with, most of the time a prescription medication is given to help, but sometimes this is not enough and the person will start to abuse their prescription or turn to other drugs or alcohol to help. Also the reverse is true; sometimes, drug and alcohol use or addiction leads the person to develop anxiety. It is interesting to note, top researchers from the U.S. and Switzerland discovered that the top medications prescribed for anxiety, such as Xanax and Valium, had a calming effect similar to that of opioids. The calming effect happens due to an increase in activity in a neurotransmitter called gamma-aminobutyric acid, or GABA for short. This means that both medications and opioids both activate the pleasure hormone, dopamine, and this hormone can become addicting for many people. This could be the reason why so some people become addicted to medications for anxiety.

Depression may be one of the most common mental illnesses known to man. Everyday more and more people are diagnosed with depression worldwide. Researchers say that 15-25 percent of people addicted to drug and alcohol also suffer from depression; others say it is much higher. Sometimes, the feelings and the emotional state that comes along with depression leads a person to start using drugs or alcohol to begin with. Some people will become addicted to the medications that were prescribed to them, because the feelings that they create.

Some addicts start off with the prescriptions that were given to them by a doctor, overtime some will start to believe that it is not enough. They will want the feeling produced by the medication to be increased, or will try to find a substance that can produce an even greater high. Sometimes, it is the medication that is prescribed to help the person deal with depression, which leads them to drugs or alcohol; this is another reason why some people become addicted to drugs and alcohol.

Statistically, the earlier a person begins using drugs or alcohol, the higher their chances of abusing or becoming addicted to them in the future. Most addicts that get treated for addiction report that they started using one or more substances at an early age. Most addicts begin in their teenage years, but some begin earlier than that, and some later in life. To most researchers the age of first use does seem to be a factor in why some people become addicted to drugs and alcohol.

Letting go of Anger: A Better Way than Drugs or Alcohol