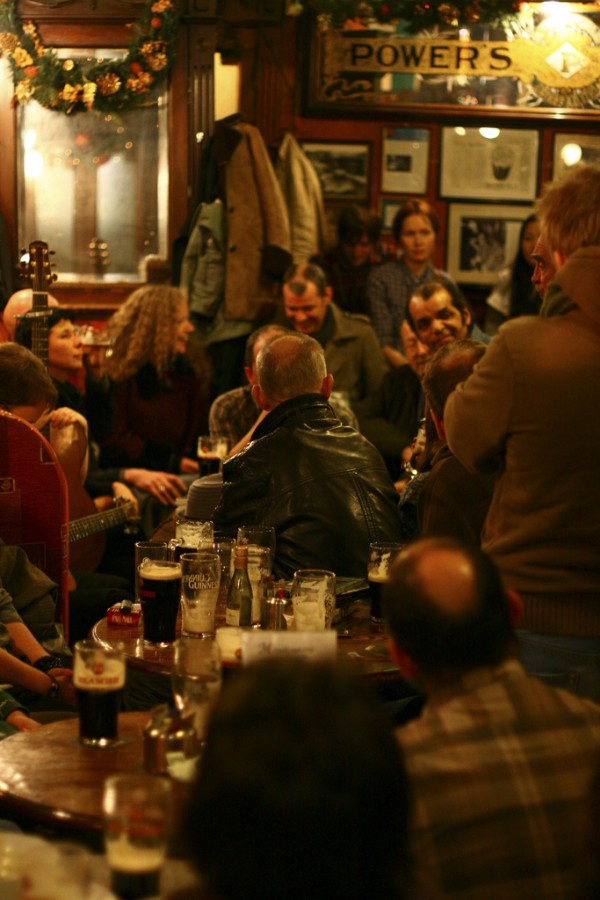 When it comes to drinking, there are often strong stereotypes associated with particular countries. In many movies, you can see images of Russians pounding back shots of vodka, Irish drinking bottomless glasses of Guinness, or most any other nationality drowning its sorrows in booze. But on the tails of a recent poll conducted by Euromonitor, you may be surprised which country drinks the most.

It’s actually the South Koreans who came in first in the worldwide poll. With an average of 13.7 shots of alcohol consumed per week, citizens of this peninsular Asian country beat out distant rival Russia, who weighed in at 6.3 shots per week. And trailing far behind was the USA, coming in tenth place with a mere 3.3 shots per week. Coming in at the bottom of the list were Egypt and Indonesia, both tied for an average of 0.0 shots per week. Both countries have measures in place to limit drinking, with Egypt recently passing an outright ban on alcohol.

The high ranking given to South Korean for its drinking behavior is little cause for celebration. With heavy chronic drinking associated with increased risk for numerous mental, physical, and behavioral issues, South Koreans drinking habit has become a major public health concern.

There are several contexts in which to place the Korean proclivity for drinking. Part of the drinking problem may be due to the availability of soju, the alcoholic beverage of choice for many Koreans. Cheap, abundant, and with an alcohol content of 20%, the rice-based alcohol is available from countless outlets in Korea. Featured prominently in advertising and consumed regularly in Korean TV shows and movies, the beverage can be seen as a fixture of Korean culture.

Korean culture is also renowned for its competitiveness, both in the workplace and in educational settings. Drinking can be understood in some ways as a coping strategy for stress. In addition, social functions often focus on drinking, so that to be a member of a group also means to drink with one’s peers. All of these factors combine to create a culture oriented towards drinking.

The social costs of drinking soju and other forms of alcohol are many. In South Korea, as many as one third of violent crimes and robberies are committed under the influence of alcohol. Furthermore, over 75% of public disturbances and almost 50% of domestic violence cases have been connected to alcohol. Despite the social costs, courts and public attitudes are reputedly lenient towards drunken offenders. It is seen by some as culturally acceptable to commit acts which otherwise would be more harshly punished.

Fortunately, there are effective treatments available for those with an alcohol addiction. The Cabin, Chiang Mai, offers world-class, research based residential treatment for this and other addictions. If you are seeking treatment for addiction, please contact us today to arrange a consultation.