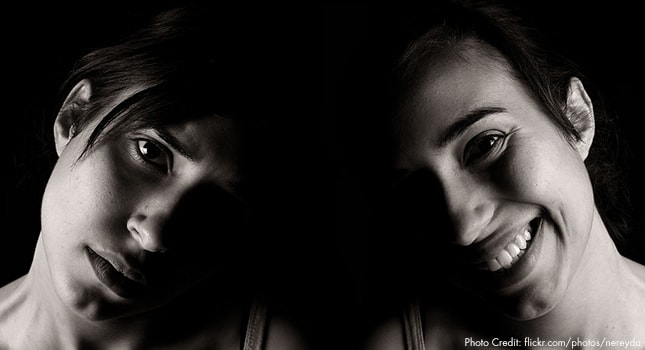 Recently The New York Times Magazine published an article entitled “The Problem With How We Treat Bipolar Disorder.” In it the author, a woman suffering from bipolar disorder, critiques psychiatry’s misdirection when it comes to a patient’s self, or the loosely defined entity that is the patient’s personality, including self-regard and self-worth. She argues that the over-medicalisation of treatment causes doctors to ignore the person struggling beneath the disease.

The same criticism can be made of addiction treatment. Addiction, be it to substances or alcohol, is finally understood as a disease and not a moral failing on the part of the addicted. But when you accept certain behaviours as symptomatic of a disease, then you concede that they must be treated medically – not necessarily with medication, but with a scientific mind that preaches a strict adherence to rules that should pertain to all the afflicted. But then aren’t you treating one addicted brain, and not the specific person?

Linda Logan, author of The New York Times Magazine article, writes, “The moment the psych-unit doors locked behind me, I was stripped of my identity as wife, mother, teacher and writer and transformed into patient, room number and diagnosis.” She argues that treatment should not only be aimed at doing away with symptoms – be they of mental disorders or an addiction to substances – but focussed on getting someone back to his or her original self.

In a similar vein, Andrew Tatarsky on The Fix writes about using the self to help devise a treatment method.

By writing, “people use substances initially and throughout their using careers for multiple meaningful reasons that must be understood and respected so that they can be brought into treatment in ways that make new solutions and modes of expression possible,” he suggests that although addiction is indeed a disease, there are motives outside of the brain that motivate people to abuse substances or alcohol. These additional drives should be considered when treating a patient.

Logan’s idea of rehab is the self as the result, while Tatarsky talks about using the self to help the patient see his or her way through addiction in substance abuse rehab. Either way, both argue that widespread acceptance of addiction as a disease and not some moral shortcoming is great news, but it may mean that a patient’s personal history and personality (his or her ‘self’) is being ignored.

As Logan and Tatarsky write, we may need to start talking about treating in a way that puts ‘getting back to the self’ at the forefront of any prescriptive decision.