When Leaving an Alcohol Rehab Programme Is a Crime 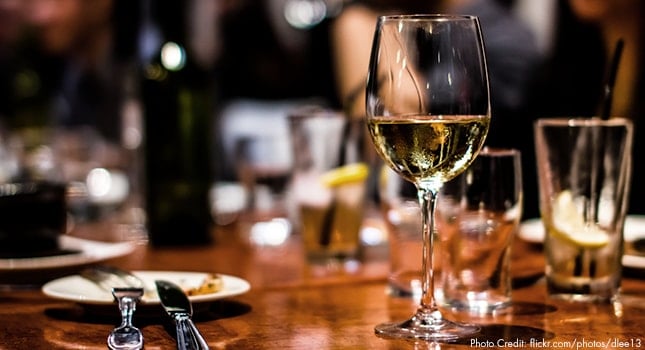 Four years ago, the Daily Telegraph reported that residents of the Northern Territory in Australia consume the most alcohol – nearly 15 litres of pure alcohol per year. Officials in the Northern Territory are just now passing legislation in response to these figures that were released as part of a Menzies School of Health Research report.

The legislation though is highly contentious; residents convicted of public drunkenness will face a mandatory three months’ stay in an alcohol rehab programme. Should the convicted leave alcohol addiction treatment before his or her stay is up, he or she will face imprisonment.

In an article published online at the Guardian, CEO of Jesuit Social Services Julie Edwards criticizes the Northern Territory’s move towards involuntary alcohol addiction treatment and the criminalisation of then refusing mandated alcohol rehab.

Edwards argues that an addict must want to change in order for alcohol recovery to be most effective, and that forcefully shuffling the numerous Northern Territory residents who abuse alcohol into alcohol rehab programmes is an expensive short-term fix with little potential for providing long-term solutions.

“Ultimately, punishing public drunkenness will go nowhere near resolving the wider community and public health issues that lie at the heart of the Northern Territory’s problems with alcohol misuse,” she writes, gesturing to the rampant homelessness that plagues the Northern Territory. More than likely, it is other social issues like homelessness that underlie the territory’s problems with alcohol abuse, and treating one symptom won’t cure the disease.

Edwards argues for solutions that could unite the community, rather than hiding away those members who are suffering with alcohol abuse.

“Also, instead of transplanting community problems so they are out of sight and out of mind, [this current problem] provide[s] an opportunity to strengthen community resolve to tackle problems and build safer and more cohesive communities,” she writes.