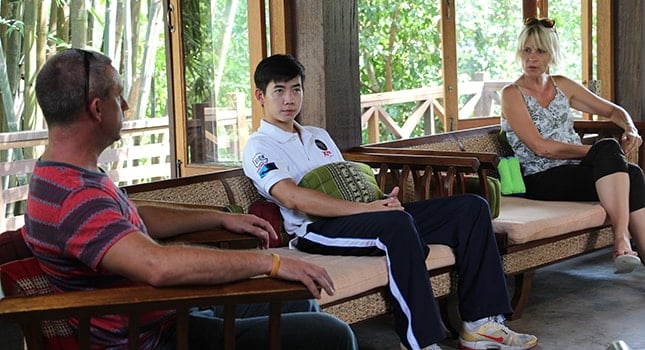 As reported by various news sources, the gossip and celebrity news site Gawker recently bid nearly a quarter of a million U.S. dollars to acquire an alleged video of Toronto mayor Rob Ford smoking cocaine. In order to fund its six-figure bid, Gawker turned to the public, crowdsourcing $200,000.

The ridiculous campaign, which reached full funding as of May 28, demonstrates that people (at least those who donated) are willing to spend money to see a political figure abuse drugs, rather than rally to help a man who may need to enter a drug rehab programme.

What does the need to see this video of Ford demonstrate about human fascination versus human concern? Sometimes, fascination wins out over concern. But fascination can be fleeting. The experience of watching someone abuse drugs, and make a potentially career breaking move, is enthralling for maybe a few seconds, but then that ‘high’ wears off—just like the high one feels after abusing drugs and alcohol.

Concern is a more productive, more sustainable emotion. Concern leads to drug users going to drug addiction treatment. Whether or not Ford is an addict and needs to enter a drug rehab programme, the public’s fascination with watching celebrities, politicians and people in other highly-scrutinized roles abuse drugs or alcohol is counterproductive and revolting. It so clearly celebrates the downfall of another human.