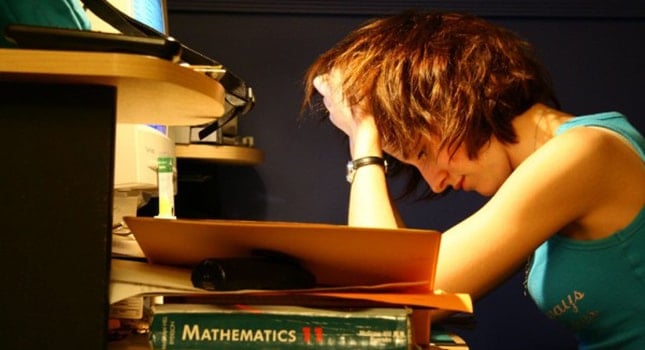 There are numerous factors that keep people out of addiction rehab. Some of them centre on the addict, who may not be ready to face the mental and physical trials of addiction rehab, while other factors may be related to family responsibilities or the question of financing treatment for addiction.

Yet, there are also societal obstacles to face, including the stigma that surrounds addiction—the idea that addiction it is less of a chronic disease, and more of a moral failing. The effects of this widespread belief only further harm those who are suffering from alcohol or substance abuse, denying them respect from others and respect from themselves.

“Addicts are scorned by communities and celebrities with addictions are exploited or hounded by paparazzi,” Dr. Richard Juman, a clinical psychologist and president of the New York State Psychological Association, told The Fix.

“And while the government purports to view addiction as a disease, it often works in opposition to that position through the ‘War on Drugs,’ which countries most drug users as criminals. Even those of us in the treatment community still—consciously or unconsciously—employ stigmatizing programming and language—such as when we focus on ‘dirty’ urine.”

Below are two serious effects of recognizing an addiction stigma.

The medical field fails to offer resources for those who are addicted.

As reported in The Washington Post in September of last year, most doctors in the U.S. were deemed as failures when it comes to providing treatment resources for addicts. The subject is rarely broached in medical school training. The response has been to offer programs to train doctors in addiction medicine, making it a specialty like paediatrics, or cardiology.

Addicts are sent to jail.

The criminalisation of addiction stands at the root of the stigma surrounding addiction—that somehow a person who abuses alcohol or substances does so because of some moral failure or a lack of willpower. Moving government funds away from criminal justice and into prevention and addiction treatment programmes would be the first start in rewiring a society’s way of viewing addiction.

These are only two in a list of what happens should people continue to think of addiction as a moral breakdown. If you do so, resources fall away, and those who need help the most don’t receive it.

Recovering From an Addiction: During & After the Holidays

Treatment For Addiction: What To Expect When in Therapy

Is there such a thing as an Addictive Personality?