What Drugs Are the Most Addictive? 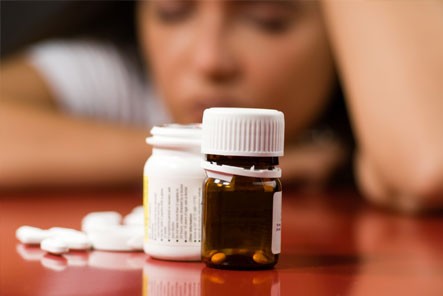 Have you ever wondered what the most addictive drugs are? If so, you may be in for a surprise when you read the results of research conducted by Dr. David Nutt, professor of neuropsychopharmacology at London’s prestigious Imperial College.

As reported on Thefix.com, Dr. Nutt rated each substance on a scale from 0 to 3, with 3 being the most addictive. The analysis was based on the addictive properties of the substances themselves, and do not take into account other factors, such as availability and cultural attitudes, that affect addiction. When reading this list, it is important to consider that all addiction is harmful, no matter what the substance or behaviour in question.

Prescription Painkillers – Who is to Blame for Overdoses?