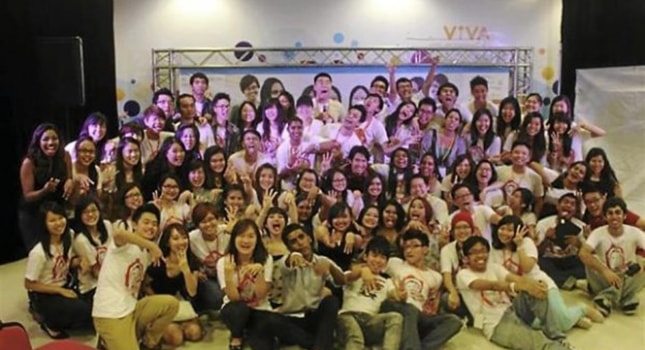 The first annual World Mental Health Day (WMHD) was held on October 10th, 1992 and since then, each year on the same date, people all around the world choose to come together and raise awareness about mental health issues.

This past October 10th, a group of psychology students from HELP University in Kuala Lumpur, Malaysia, came together to create an interactive event at the Viva Home shopping mall in Jalan Loke Yew that focused on creating awareness of addiction as a mental health issue. The event touched not only on drug addiction, but alcohol, smoking, work and gambling addictions as well. 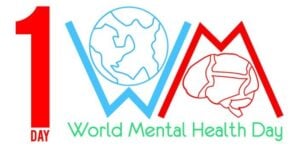 Apart from interactive activities for the attendees to participate in, the students put on a heart-warming play that portrayed the difficult life of an addict – which showed that courage, hard work, and love and support from family and friends are important ingredients for recovery.

While students were unsure of how the public would receive this untraditional form of educating through live performances and interactive activities, according to thestar.com, HELP WMHD 2013 chairman Johnson Tee Ming Hui said at the conclusion of the event, “The crowd proved that people like the fresh and new concept. Despite having doubts in the beginning, we have achieved our mission to advocate mental health awareness through education.”

Amongst the audience were also representatives from prominent mental health and addiction associations in the area, including the Malaysia Mental Health Association (MMHA) deputy president Dr. Andrew Mohanraj, who was quoted by thestar.com as saying, “Addiction is a theme that is of immediate relevance to you and society,” which couldn’t be more true for the people of Malaysia.

In 1983, the drug problem in Malaysia was announced as a national emergency, and strict laws and punishments were put in place in an effort to stop the increasing drug abuse. However, in 1996, with drug abuse still on the rise, they were forced to admit that their efforts were failing, and like many countries around the world, they were losing the war on drugs. Besides the usual costs and risks that drug abuse and addiction incurs, Malaysia now has one of the highest rates of HIV and other infectious diseases in the area, of which drug abuse plays a large part in contraction of these diseases.

But sad statistics aside, this event is one to celebrate. As famous cultural anthropologist Margaret Mead once said, “Never doubt that a small group of thoughtful committed citizens can change the world; indeed, it’s the only thing that ever has.” So here is a big “congratulations” and a “job well done” to all involved in this successful event, for it is people such as these that will lead the country towards a victory in their war on drugs, and as importantly, a better understanding of addiction and its victims.

7 Foods to Boost Your Mood and Stay Healthy in Recovery

Will the Stigma of Addiction Prevent this Much Needed Rehab from Being Built?

The Importance of Support Groups for Families of Addicted People