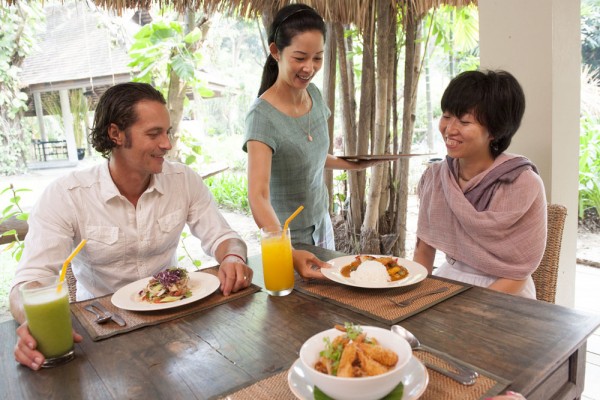 Food addiction and obesity are growing problems in countries around the world.  There are many factors theorised to contribute to obesity. However, the two main culprits of the epidemic are thought to be increased caloric intake and less physical activity. As the world has modernised, there is greater availability of food for many people. At the same time, modern lifestyles are much more sedentary than 50 years ago. This has combined to create a caloric surplus for many. At its extreme, it results in obesity, which for adults is defined as having a Body Mass Index of over 30.

Obesity rates have skyrocketed in recent decades. In developed countries, such as the UK, 23% of the population is classified as obese. In the United States, this figure reaches 36%. And the problem is not confined to the developed world. The BBC recently reported that obesity rates in the developing world have grown four times since 1998. The health risks of obesity are many. These include Type2 diabetes, cardiovascular disease, hypertension and stroke, some types of cancer, gout, breathing problems, increased risk of premature death, and other serious chronic conditions that negatively affect life satisfaction. When thinking about causes of the obesity epidemic, one must wonder why people are eating so much. Certainly, there are genetic predispositions to the behaviours that lead to obesity. Likewise, there is research which shows that food addiction can be understand as related to dopamine production. Less frequently considered is the environmental factor of food availability. As much as we might considers ourselves to be an island, impervious to external factors, simple availability of high calorie food may be a significant contributor to both food addiction and obesity. As recently as 2008, Americans on average consumed 3,900 calories, double what is necessary. So how exactly do all those extra calories creep in? According to research published in the Journal of the American Medical Association, in their efforts to maintain their customer base, many food manufacturers have increased their portion sizes. In addition to large sizes, labelling can sometimes be misleading. “Fat free” does not mean calorie free, and many fat free foods have high calories, which contribute to obesity. Labels often display calories per serving, which can be misleading as there are usually multiple servings in a package of food. Finally, sugar can be disguised by its many names, such as glucose, barley, malt extract and dextrose. When treating food or any other addiction, it is important to take a holistic approach, such as that offered by The Cabin, Chiang Mai. We encourage you to contact a professional if you are seeking treatment for addiction.

Eating the Right Foods to Help Prevent a Relapse Part 1

Eating the Right Foods to Help Prevent a Relapse Part 2