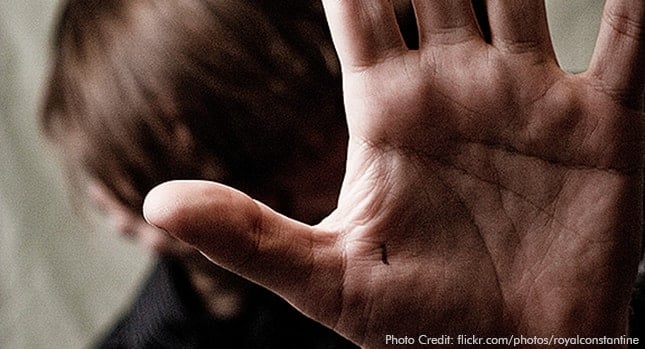 It is very common for those trying to overcome a drug or alcohol addiction to also suffer from other negative emotions; such as, guilt or shame. This may be partly due to the actions and consequences of their behaviors in which then took part in while being under the influence. Having feelings of guilt or shame can prove to be a major barrier when trying to recover from an addiction; thus it is important to understand what these two emotions are, how they can correlate to addiction, and what one can do to overcome them. Being able to recognise the difference between guilt and shame can allow a person to move more quickly to a healthy place of healing and recovery.

Oftentimes, people believe that the two emotions, guilt and shame, are the same. In fact, many psychologists and therapists will argue that they are two completely separate emotions and must be dealt with differently. It is important to understand the difference between these two emotions; especially when trying to overcome an addiction.

It should be noted that it is possible for one single action to produce guilt in one person and shame in another. It depends on how the individual reacts to their action as well as the people that have witnessed it.

Shame is considered to be a negative harmful emotion that can eat away at a person’s self esteem. Those who feel shame often believe that they are not a good person; they evaluate themselves as being bad and not just their actions. Feelings of shame often do not bring about any significant changes in behavior and often leads the person to be stuck in a self destructive cycle. A shameful person may feel as though there is nothing they can do to relieve their shame; therefore, they may lash out in unproductive ways, thus increasing their shame, or try to create shame in those around them. All of these actions can lead the person to use more drugs or drink more alcohol to ignore the feelings of shame and any others that they may bring about.

Guilt can be a constructive emotion if a person knows how to handle it. It can provide both desire and motivation to make certain changes to better you. Guilt is the awareness of having done something that causes harm to someone else and then feeling sorry and wishing that the action had not been done.

Example 2: Perhaps a person is trying drugs for the first time with people who are addicts (they do not disapprove of using). If the person feels that doing drugs goes against their moral beliefs, they would most likely feel guilty about the situation, but not feel ashamed.

Both shame and guilt can be overcome. It is important to understand what may trigger a person’s guilt or shame, how to cope with these feelings, and determine how these emotions can be resolved.

While recovering from either addiction, guilt, shame, or a combination a person will be forced to face unpleasant memories of their past, but by doing so they will positively develop their own personal growth. With the desire and commitment to overcome any of these struggles, surviving any negative effects is 100% achievable. Refusing to deal with guilt or shame will only prolong a person’s unhappiness, create more problems, and could delay any attempts made towards recovery. Some people may be afraid of standing up and dealing with their shame or guilt, in fact, the process is almost always worse in their own mind than it actually is in real life.