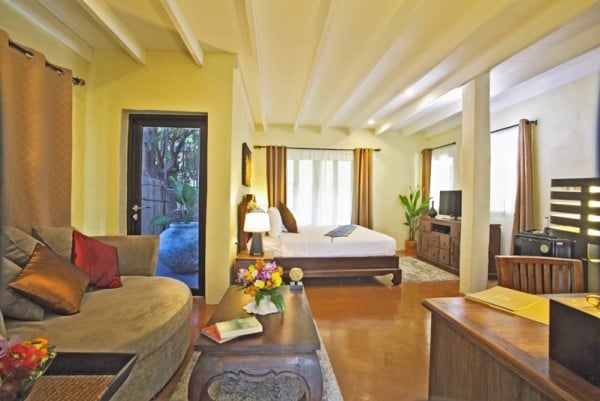 In a country where – in the not-so-distant past – admitting to illicit drug abuse and asking for help could mean a four-year jail term, it is very exciting to now see the United Arab Emirates play a leading role in drug addiction rehabilitation, amongst Arab nations.

The UAE recently opened the Ownak Centre in Al Khawaneej – an outpatient after-care program for addicts – run by the Community Development Authority (CDA). About six months ago, the centre opened its doors to UAE nationals to offer programmes in awareness, relapse prevention, development of psychological and social skills; as well as periodic follow-ups and social care, with family members fully included in the process. At the time of opening, the centre was run by 6 staff members, including two psychologists and one drug specialist.

Now, in an effort to further enhance their services and capabilities, they have asked two long-term drug addicts who are in recovery themselves, to help lead others down the path to recovery. CDA social services specialist, Dr. Hussain Maseeh, says that the ‘very long-term goal’ of the centre is to have many former clients become fully qualified drug rehabilitation therapists.

Maseeh believes that having people with addiction experience running some of the recovery programmes would have several positive outcomes. “For one,” he says, “they have credibility, this is something we hear a lot when we talk to addicts and tell them… how bad drugs are, usually they have the attitude that ‘You don’t know what it’s like to be addicted, it’s not easy’.”

And while the CDA is definitely not the first organisation to include previous drug abusers in rehabilitation programmes, the fact that officials in the UAE are willing to look at addiction as a serious illness instead of a crime – is a huge stepping stone for the country, and hopefully the entire region as a whole.

At The Cabin Chiang Mai, many of the counsellors and support staff have undergone addiction therapy themselves and still consider themselves recovering addicts – using their own personal experience for better comprehension of and empathy towards their clients during rehabilitation.

Discover a Healthy High That Will Help Your Addiction Treatment Instantly

Tips for Setting Positive Goals for Your Recovery

You’re Responsible for Your Own Recovery

The Power and Importance of Gratitude While in Addiction Recovery