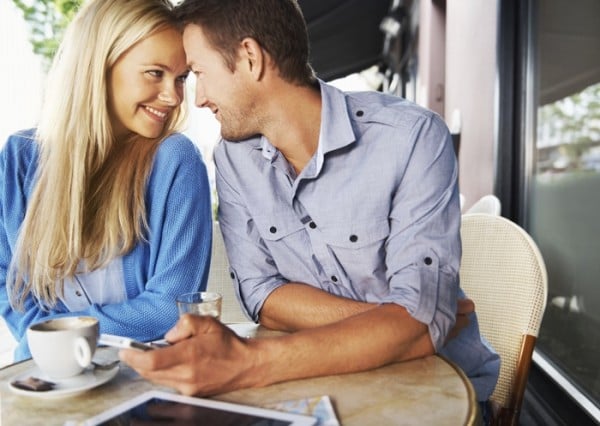 This month, researchers in Australia published a study exploring the connection between sexual behaviour and drug and alcohol abuse. The conclusions came as a result of decades of data collection, as researchers followed those born in the southern Australian city of Dunedin between 1972 and 1973, recording their sexual habits and drug use from adolescence through adulthood

By following these behaviours, researchers hoped to answer the question: are those who exhibit risky sexual behaviours more likely to need treatment for alcohol and drug addiction?

But what does this say about drug and alcohol dependency, and about private addiction rehab? It doesn’t say much about potential avenues for recovery; rather, the study presents the idea that those who abuse alcohol and substances might feel a general apathy towards the consequences of their actions, and that addiction and addictive behaviour is not limited to substances.

“It might be that people who take one kind of risk also are willing to take the other,” Howard Schaffer, director of the division on addition at the Cambridge Health Alliance, part of Harvard Medical School, told TIME Magazine. “What drives both kinds of risk taking is the more interesting question.”

The Deadly Side of Gaming Addiction