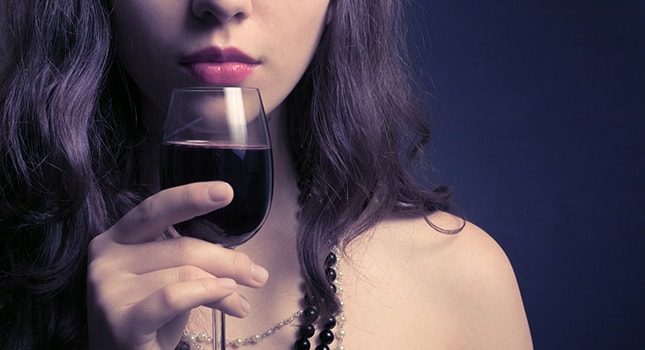 The Sydney Morning Herald reveal that drinking too much too often is twice as fatal for women as men, according to new research that has prompted GPs to call for screening of female patients for excessive alcohol consumption.

Drinking too much too often is twice as fatal for women as men, according to new research that has prompted GPs to call for screening of female patients for excessive alcohol consumption.

A German study that followed 149 heavy drinkers for 14 years found women alcoholics were nearly five times as likely to die early as their non-addicted peers.

Alcohol-dependent men were only twice as likely to die early as members of the general population.

The alcohol-addicted men and women were about 20 years younger on average than the normal life expectancy at the time of their death.

”Our findings suggest that women with alcohol dependence should be considered at higher risk of premature death than alcohol-dependent men,” said the authors of the study, to be published in the journal Alcoholism: Clinical and Experimental Research early next year.

Lead researcher Ulrich John told The Sun-Herald that in light of these results GPs should screen their female patients, asking questions about excess alcohol and tobacco consumption.

“Women are more at risk of intoxication than men; in the longer term they become more dependent quicker and they experience more physical harm in a shorter period of time than men,” Professor Allsop said.

The German findings tallied with the National Health and Medical Research Council guidelines to reduce health risks from drinking alcohol, he said.

Professor Allsop said this was particularly concerning because in the past decade the number of young women drinking at risky levels had caught up with young men.

One in three 18- to 19-year-olds and one in four 20- to 29-year-olds drank at risky levels in the previous week, according to the 2010 National Drug Strategy Household Survey.

Alcoholism can lead to cardiovascular disease, brain damage, and kidney and liver disease. Male alcoholics are more likely to die from alcohol-related causes such as car accidents.

Taken from The Sydney Morning Herald

How to Support an Addict in Alcohol Recovery