Substance Abuse Rehab from Around the World: Thailand and Bangladesh in the News 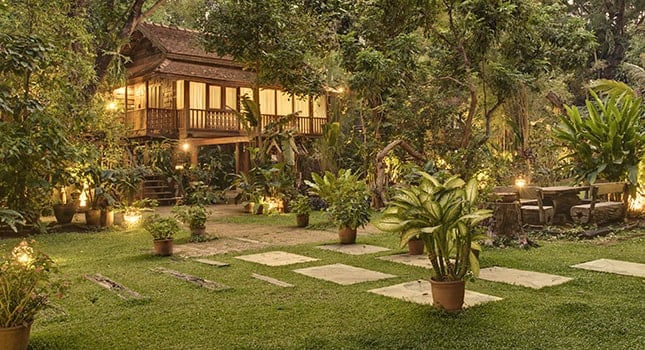 The UN’s World Drug Report 2012 documented the ever-increasing drug abuse throughout Asia, with particular emphasis on the large market in South Asia. Media coverage has reinforced the area’s long-standing problem, with particular attention on war-torn regions and youth populations. Today, I came across two such stories and the substance abuse rehab that has arisen in response – one governmental, one private.

The New York Times recently reported on the conflict-ridden southern provinces of Thailand, and its battle with kratom, a drug cocktail engineered from the leaves of a local tree. A video runs alongside the article, and in it you can see government-funded substance abuse rehab centres, the scene alarmingly militaristic as young people stand in rigid lines and shout promises to lead drug-free lives. Local police burn piles upon piles of contraband, as civilians look on. The most startling information? Ninety-four percent of a surveyed 1,000 youths in the provinces reported abusing the drug regularly.

Though the story is less recent than Thailand’s (it aired in 2009), a short documentary entitled Letters From An Anonymous Addict runs on the BBC. Centred on Bangladeshi child addicts, the setting is striking: a youth drug rehab centre in Savar, Bangladesh founded by an elderly Christian leader in 1994. Among the stories the director Taimoor Sobhan includes is that of a young boy who writes the Christian Brother anonymous letters, depicting his life on the streets, using heroin, and wishing to enter substance abuse rehab. With an addiction population of over four million, and most of those teenagers or younger, the problem is debilitating for the country’s growth.

These recent stories were a way of putting faces to the UN World Drug Report 2012; these are examples of two populations that are consumed by drug addiction, and these are two drug rehab centres that have opened to answer their peoples’ concerns. Moreover, the use of film in both stories humanises the mass of figures that any drug report bombards its readers with, and brings colour to the horror and the healing.