Signs of Cocaine Use, One Sign is Never Enough 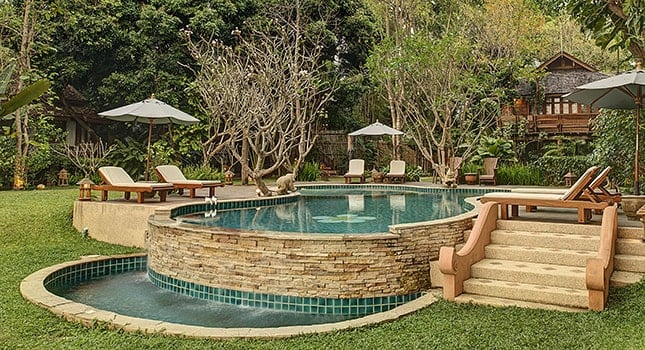 There are various signs that are present when a person is using or abusing cocaine. Cocaine is a very addictive drug, when a person begins to use, there is a chance that they will develop an addiction if they do not quit. Normally there are multiple signs present when someone is involved in cocaine use. It is essential that a person who is looking for the signs of cocaine use to pay close attention to the person they suspect.

Cocaine is a very expensive drug in most part of the world. If a person is using this drug, they may begin to have a lack of money. On the opposite side, people who have a large amount of money may begin to spend a lot of it on cocaine and there may be large withdrawals from their bank. In both scenarios, money may seem to disappear. If questions begin to arise about where the money is going, the person may make up excuses that do not make any sense. A person who uses cocaine may begin to run out of money and ask friends or family to borrow some. They may also begin to come up short for their bills and some people will go to the extreme and steal from people they know.

There are certain types of paraphernalia that can be associated with cocaine use. Cocaine is most commonly snorted, but it can also be smoked or injected. Rolled up money, cut up straws, razor blades, small vials for storing it, and multiple small glass mirrors are all signs of cocaine use. If a person is smoking it, freebasing, there may also be a glass pipe, a spoon, and aluminum foil. Signs that a person is injecting the drug: syringes, needles, spoons, and a belt or other tourniquets.

There are several physical signs that could mean a person is using or abusing cocaine. The most common signs to look for: dilated pupils, constant sniffing, bleeding of the nose, a lack of appetite, and sudden weight loss.

When a person is involved in the use of cocaine, they may show noticeable signs in their behavior. They may be extremely paranoid, very talkative, have panic attacks, or their mood may change rapidly. If they are making frequent trips to the bathroom and coming back sniffling, they may be using cocaine.

A user might receive a phone call and have to immediately go out, no matter what time of day it is. This could be their using friends or their dealer. When they do go out, they may make up a confusing excuse for why they are leaving.

When a person suspects someone is using cocaine, they should never only look for one sign. They should try to look for as many signs as possible. If several of these signs are occurring; it is likely that this person is involved in the use of cocaine.

Recognize the Signs of Cocaine Use

It is important for anyone who believes someone they know is using cocaine, be able to recognize signs, and then become informed on what to do next. If attention is brought to the situation more quickly, the better the chances are for the situation not to escalate. If the person has an addiction, there is good news; rehab is available.

Treatment at The Cabin Chiang Mai

When a person is using cocaine, it can be very difficult to stop. Using can quickly turn to abuse and lead into a dependency and addiction. It can cause them and everyone around them serious problems. It is important that a person gets the right treatment and gets back on the right track. If you know someone who is showing multiple signs of cocaine use and you would like to get help for them, contact The Cabin Chiang Mai today.