How Empathy is Linked to Self-Control and Addiction Recovery

A new study suggests that empathy with your future self can increase self-control and help fight cravings. What does this mean for those recovering from addiction? 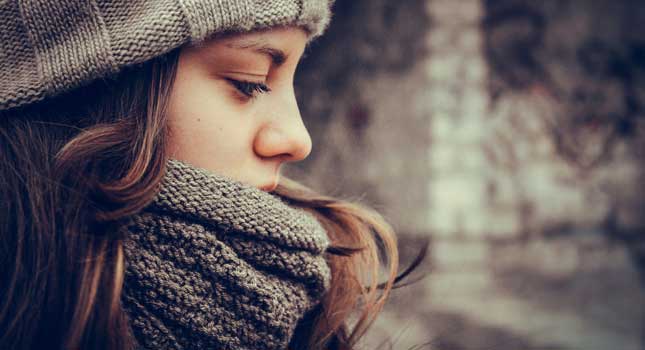 First conducted in the ‘60s, the ‘Marshmallow Test’ is widely known as being illustrative of impulsivity and self-control. The test involved a group of kids who were sat in a row, each with one marshmallow in front of them. They were given the choice of eating it immediately, or getting a second one if they waited alone for 20 minutes. While some kids ate their marshmallow immediately, others waited for the grander prize.

When researchers followed up with the kids from the studies years later, they found that those who waited for the marshmallow generally had better success in life. From getting higher scores on SATs to having a lower body mass index, researchers found that the kids who held the ability to delay gratification in the marshmallow test used that skill in many other areas of their life. Said to be controlled by the front part of the brain, the ability to focus on long-term goals instead of instant gratification correlates with health, wealth and academic success later in life. 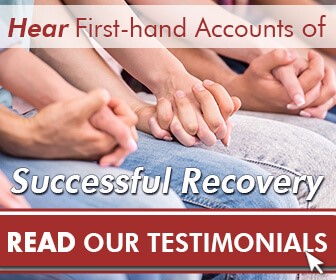 What Does Empathy Have to do With Impulse Control?

A more recent study conducted at the University of Zurich by Alexander Soutschek shows that the ability of self-control is influenced also by another brain region – the right temporoparietal junction (rTPJ) – which is linked to empathy. And empathy, as seen in the study, is linked to self-control.

Back in 2005, Rebecca Sax and Nancy Kanwisher conducted a study whereby volunteers were read stories about protagonists making poor choices based on false information. While they listened to these stories, Sax and Kanwisher scanned the volunteers’ brains. They found that the rTPJ was activated while listening, which offered the conclusion that this area of the brain helps people “reason about the contents of another person’s mind” – in other words, the basic theory behind empathy.

The rTPJ is located just above and slightly behind the right ear. In Soutchek’s study, he temporarily disrupted the back half of this region of the brain (the area most directly linked to empathy) in 43 volunteers. After the disruption, the volunteers were more likely to take cash for themselves instead of splitting it with someone else, and also more likely to choose a lesser amount of cash immediately rather than wait for a larger amount in the future.

A second experiment was conducted with the same volunteers, whereby they were shown a picture of a man in a room. There were discs covering one of the walls. However, the participants were asked to tell researchers how many discs the man in the picture was able to see from his own viewpoint (different from that of the volunteers looking at the picture). In order to do so, they had to shift their own perspective to his. After the disruption of the rTPJ, participants were less able to get the correct answer. They were less able to leave their own heads, and see the wall in the way that the man in the photo would see the wall. Stouchek confirmed that their inability to see the room from another perspective when the rTPJ was disrupted is the same part of the brain responsible for their own impulsiveness and selfishness – the opposite of self-control.

Self-Control: Empathy with Your Future Self

Empathy is the ability to understand, be aware of or be sensitive to the feelings, thoughts and experiences of another person without the person actually communicating specifically their own feelings or thoughts. 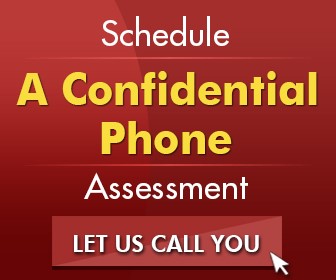 The Use of Self-Control in Addiction Treatment

When you are in the throes of addiction, immediate gratification – in other words, accessing the substance or process you are addicted to immediately – is your primary and often only concern. The more empathetic you are, the more you are able to hold out for long-term goals. When you are in recovery and have a craving for the behaviour you are addicted to, the immediate response is a desire to get it. However, when you can stop and empathise with your future self – imagine your future self having to deal with relapse or overdose if you indulge, or alternatively imagine a happy and healthy future self who did not indulge in their addiction – you are less likely to act on your cravings.

Cognitive behavioural therapy (CBT) is a type of therapy commonly used in addiction treatment. CBT “focuses on the development of personal coping strategies that target solving current problems and changing unhelpful patterns in cognitions (eg, thoughts, beliefs, and attitudes), behaviours, and emotional regulation.” CBT can also be used to increase empathy and self-control in addicts. By understanding thought processes and behaviours, you become better able to understand your reasons for wanting instant gratification.  At the same time, you may try to empathise with your future self and make a wiser, healthier decision about your actions.

At The Cabin Chiang Mai we have helped thousands of people break free from addiction through a combination of CBT, holistic therapies, physical activity and other treatments. If you or someone you know is suffering from addiction, contact us today to see how we can help.