The Link between Professional Sports and Addiction

It is no secret that drug addiction is alarmingly common among professional athletes.  We take a look at the underlying reasons for why this may be, many of which have to do with professional sports themselves increasing risk factors for addiction. 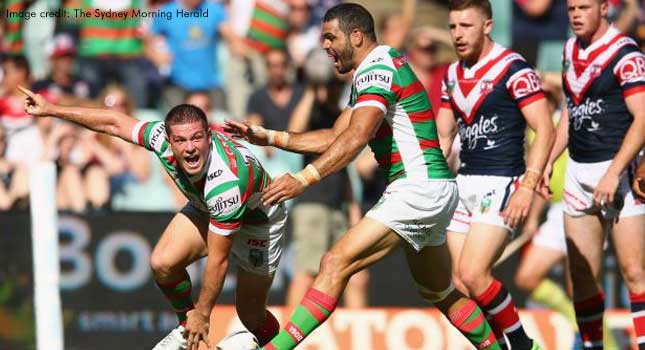 Many of us have followed along as world-class athletes like Michael Phelps, Tiger Woods and Darryl Strawberry find themselves embroiled in addiction-related scandals under public scrutiny.  Is there an underlying reason for this?

There may, in fact, be a correlation between addiction and professional sports.  Several risk factors are commonly found in the life of a pro athlete: traumatic brain injury, opioid painkiller use and potentially low dopamine functionality in the first place.  Let us take a look at how these things might lead an athlete to addiction.

Full-contact sports like boxing, American football and rugby are notorious for athletes’ propensity to incur life-altering traumatic head injuries.  So much so that over 4,500 professional American football players sued the league over concussion-related brain injuries, resulting in a $765 million settlement with the NFL in August 2013.  The brain problems they reported included depression, dementia and Alzheimer’s.

Also commonly resulting from traumatic brain injury is a phenomenon that is just as pervasive, but far less talked about – the likelihood for substance abuse and addiction.  According to Boston University’s Center for the Study of Traumatic Encephalopathy’s study on brain trauma in sports, repeated blows (or one dramatic blow) to the head can causes degeneration of the frontal lobe, the part of the brain responsible for impulse control.  According to CTSE, the effects of this “include depressed mood and/or apathy, emotional instability, suicidal ideation and behavior, and problems with impulse control, especially having a ‘short fuse’. Substance abuse (sometimes fatal) and suicide are not uncommon.”

Those with such injuries tend to be heavier drinkers on average than those without.  Add to this an opioid painkiller prescription and team party culture, and you have a recipe for addiction. 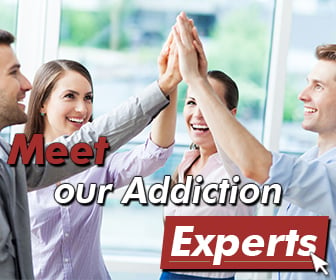 As virtually all professional athletes receive serious injuries at over the course of their career, it is likely that at some point, they will be prescribed narcotic painkillers.  As many of us in the addiction treatment community well know, too many opioid addictions have their origins in perfectly legitimate, above-board painkiller prescriptions.  What begins as necessary pain relief can quickly escalate into full-blown dependency as users begin to enjoy opioids’ euphoric effects, form habits and build tolerance.

Amateur athletes are not exempt from this trend.  According to the US Drug Enforcement Agency (DEA), young athletes are often targeted by drug dealers who are aware of their susceptibility to prescription drug abuse.  Says DEA Chief of Operations Jack Riley regarding the link between high school athletes, painkillers and heroin addiction, “In the athletic arena, if anything can be likened to a weapon of mass destruction, it’s heroin.  It is that pervasive now.”

It is also quite possible for an athlete to abuse substances as a way to self-medicate pain and psychological issues arising from undiagnosed head trauma.  A study by the US’s National Center for Biotechnology Information found that up to one third of athletes have sustained previously undiagnosed concussions, finding that the NFL players in their sample were at increased risk for opioid abuse.  According to the study, “Over half (52%) used opioids during their NFL career with 71% reporting misuse… Prevalence of current opioid use was 7% – 3 times the rate of the general population.”

The prevailing view now among medical bodies such as the American Society of Addiction Medicine (ASAM) and the National Institute on Drug Abuse (NIDA) in the US is that addiction (which can manifest early as substance abuse) is a primary, chronic brain disease in which sufferers have a deficiency in pleasure/ reward chemicals in the brain, particularly dopamine.  Such people will require greater stimulation, reward and pleasure than the ordinary person in order to feel balanced or ‘normal’ and consequently they seek dopamine reinforcers (boosters).

Substance abuse is perhaps the best known method of self-medicating for someone with a low-functioning dopamine reward system, who is subsequently at higher risk for addiction.  However, such a person might also be more likely to seek out the extreme experiences, excessive achievement and ultra-competitive environments found in professional sports.  Both pro athletes and addicts may be especially stimulated by dopamine-triggering experiences.

In short, someone who pursues a career of such intensity as professional sports may be motivated to do so by the same neurological tendencies that compel them toward addiction.

We have seen this play out throughout the history of professional sport.  Champion boxer Johnny Tapia struggled with mental illness and drug addiction throughout his life, including suicide attempts and being declared clinically dead multiple times as a result of drug overdoses, before his death in 2012.  Former England international footballer Paul ‘Gazza’ Gascoigne’s alcoholism and attempts at recovery have captured the media’s attention for years.

Most recently, South Sydney Rabbitohs rugby forward Paul Carter completed treatment at The Cabin after struggling with gambling, alcohol and prescription painkiller addiction.  Carter is now rebuilding his life and NRL career, and says of his recovery: “A lot of it is being in the present, being mindful in the here and now. That’s all that matters, not the past or future, but what you’re doing now.”  Sydney Roosters star Mitchell Pearce has also recently received treatment at The Cabin for problem drinking, happily reporting, “I’m a non-drinker and that’ll be the way I’ll be living my life.”

Young athletes are experiencing ever-increasing pressure to maintain professional standards. They must meet their club and fans’ expectations, deal with media attention and public scrutiny, navigate relationships, and fulfil personal obligations.  This pressure often amounts to needing a release, and not always in the healthiest way.  The stigma surrounding addiction carries extra weight for someone living their life in the public eye.  For many athletes, this acts as a barrier to seeking treatment for substance abuse until they have incurred serious negative consequences from an all-out addiction. 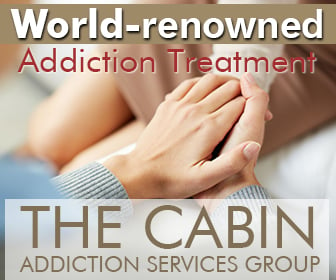 A Rewarding Life in Recovery

While substance abuse and addiction are pervasive in the professional sports world, recovery for exceptionally achievement-oriented individuals like pro athletes can be just as thrilling as substance abuse – albeit more challenging, rewarding and positive overall.  Effective high-achievers undoubtedly have the potential to become even more effective in sobriety.

It is important that life in recovery continues to be stimulating and challenging, as the need for reward will continue.  This can be achieved by replacing addictive activities with healthy ones, as brain develops more positive thinking patterns through methods like cognitive behavioural therapy and mindfulness meditation.  Through holistic treatment that incorporates techniques to address the multiple facets of addiction (and potentially co-occurring mental health issues), athletes who have battled addiction have a great shot at creating an even more successful life in recovery.