Prescription Painkillers – Who is to Blame for Overdoses? 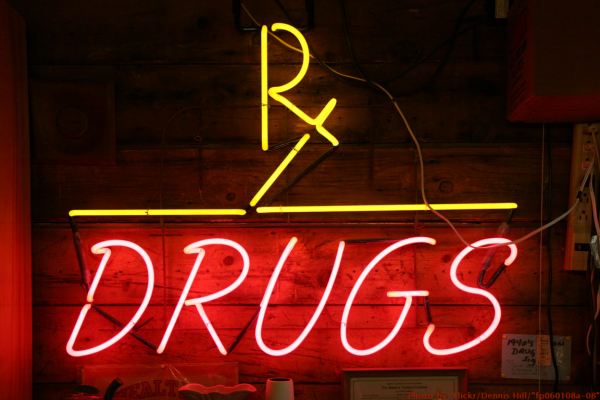 Overdosing on prescription painkillers has become increasingly more common over the last few years. But where does the fault lie? On the patient? Or the doctor who over-prescribed the pills?

“Above all, they do no harm.” Every doctor swears to abide by the Hippocratic Oath. Most of the time, there are clear diagnostic criteria which guide doctors’ clinical diagnoses and treatments. However, a trend in abuse of painkillers has led to concern about the way that patients are accessing these powerful medications. Moreover, some experts question the extent to which painkillers are prescribed.

Prescription painkillers include a range of synthetic opioids which mimic the effects of opiates such as morphine, heroin and opium. They have been used for many years to treat severe pain which occurs during surgery, palliative care, and other conditions. However, their prescription rate has increased dramatically in recent years. And, with the increase in prescriptions – there has been an increase in abuse, leading to an increase in overdoses.

Prescription drug abuse is a problem in many areas of the world, including Europe, South Africa, Australia, and Asia. The problem is most pronounced in the United States, with prescription drug overdoses now the leading cause of death caused by any type of drug.

The issue of how people obtain prescription drugs is complex. However, since prescribing doctors are ultimately the gatekeepers to painkillers, they share responsibility for the abuse. Nevertheless, it is unfair to make blanket statements about doctors, as there are often specific doctors and clinics which are notorious for over-prescribing drugs. It seems to be a matter of a small number of doctors over-prescribing, along with a general acceptance of painkillers in the culture at large, which has created the problem.

In order to solve the problem, experts such as Dr. Len Paulozzi, a medical officer at the Center for Disease Control, says that there must be increased regulation of prescriptions. He reports that prescription drug monitoring programmes are the most efficient and effective way to monitor and control the prescribing behaviour of doctors.

Such programmes identify doctors who are prescribing to large numbers of patients, and those who seem to overprescribe to individual patients. Additionally, these programmes can identify clinics in which patients receive multiple painkiller prescriptions from more than one doctor. This is a particular red flag that indicates a “pill mill” operation.

If you are concerned about addiction, please contact one of our specialists today. The Cabin Chiang Mai is a world-class, residential treatment centre providing holistic, research-supported treatments.

Substance Abuse Rehab from Around the World: Thailand and Bangladesh in the News