Philip Seymour Hoffman – a victim of the current opioid problem? 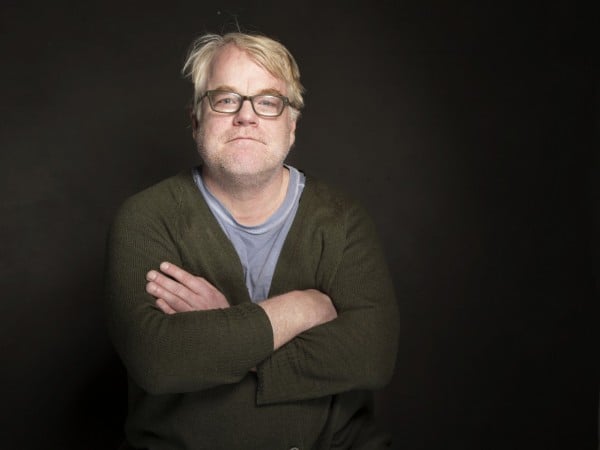 Philip Seymour Hoffman was found dead of a drug overdose in his New York apartment on Sunday, February 2nd at the age of 46. Law enforcement officials reportedly found the star in his bathroom with a syringe in his arm and an envelope containing “what is believed to be heroin”.

The Hollywood actor was best known for his Oscar-winning role in “Capote” in 2005 and is set to appear in “The Hunger Games: Mockingjay – Part 1” due out November this year.

The star was apparently sober for 23 years before ‘falling off the wagon’ and admitting himself to a rehabilitation programme last May. Following the programme, he opened up to the media about his struggles with addiction in the past. He admitted that in his early twenties he was abusing drugs and alcohol so badly, that he feared for his life. He said: “It was pretty bad. I think back at that time, if I had the money, that kind of money and stuff, I would have died.”

He also told TMZ (an American celebrity news website) that his slow descent back into drug abuse began with prescription pills and escalated into snorting heroin, which he said lasted for “only a week” before checking himself into a 10-day programme at an east-coast facility.

Unfortunately, it appears that rehab wasn’t enough. While it is unclear how long he was using again before his overdose, it is clear that the urges to use were insurmountable. And while his death is being mourned by millions around the world, including his wife and three children, hopefully his tragic death can be a warning for others who may be going down the same road.

Prescription drugs, which Hoffman admits were what lead him down the road to heroin abuse after 23 years of sobriety, are becoming a huge problem around the world. Overdose due to opioid-based prescription pills has now become the leading cause of accidental death in the U.S., surpassing even vehicle accidents. Officials have also linked prescription pill abuse to heroin abuse, as they believe that once a person is addicted to the pills and lose their ability to obtain more, or start to crave a bigger high, they turn to heroin – which is also an opioid-based drug.

Philip Seymour Hoffman was an amazing actor, a wonderful friend to many, and an incredible husband and father who will be missed terribly. We can only hope that his story will also be a turning point in some lives – for people to recognise a similar situation in themselves – and ask for help.