Personality Traits That Are Common With Addiction

While no one is destined for addiction, there are certain characteristics that may put you at greater risk.  We take a look at the most common personality traits found among those who struggle with addiction. 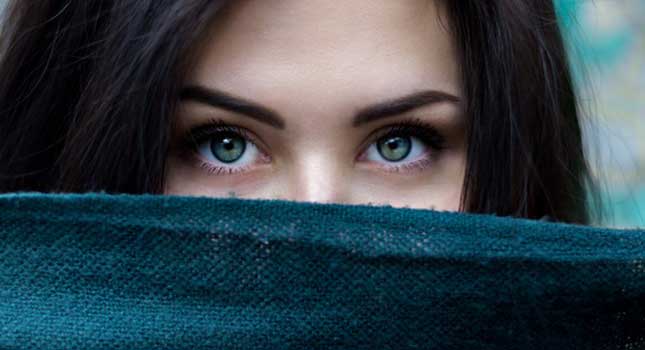 Behaviours that Increase Risk of Addiction

You have most likely heard the term ‘addictive personality’, which insinuates that a person easily becomes addicted to substances or behaviours. Unfortunately, it’s not quite so cut and dried. There is no one type of personality that sets you up for addiction. However, there are several distinct and separate personality traits that are common among many addicts, including the following:

Impulsivity is said to be one of the most common traits among addicts. Often called ‘black and white thinking’, impulsive people tend to see every situation (or possible situation) as all-or-nothing. It can be seen in exercise, cleaning the house or even eating – they either go all the way or do nothing at all. Impulsivity can also be related to instant gratification. Impulsive people seek to be happy in the moment instead of holding out for better things and making long-term goals.

A compulsion is the irresistible urge to do something (taking drugs, drinking alcohol, binge eating) despite a conscious desire not to. Think about going out with a friend for ‘just one drink’, which inevitably turns into many. Or trying to eat just one bowl of ice cream when before you know it, the entire container is gone. This is compulsive behaviour.

A large number of addicts place a high value on nonconformity and pride themselves on being different than others. While it is great to be an individual, when taken to the extreme it often causes social alienation and reclusiveness.

Inability to Deal with Stress

People who have a hard time dealing with stress are at a higher risk of addiction because many people will use drugs, alcohol or food as a way of coping. When the stress does not stop, they will seek more and more of the substance to alleviate the symptoms.

Low self-esteem is something that affects far more people than you may realise. Feelings of inadequacy, depression, shyness in front of others or even full-blown social anxiety disorder will cause many people to use substances as a way of gaining courage and confidence (at least momentarily).

A person who acts loud and always wants to be the centre of attention – a person who acts as though the world revolves around them – is often behaving this way a defense mechanism to hide their insecurities or lack of self-esteem.

Again, we come back to the inability to delay gratification. Addicts require pleasure and fulfillment right away. If they want something, they want it now.

We have all heard the saying: “The first step to getting better is admitting that you have a problem.” This is a saying that is beneficial in all walks of life, but it is especially true among addicts. Addicts have trouble living life on life’s terms – because they do not have the coping skills needed to do so. Instead of turning to various therapeutic techniques, addicts turn to drugs or alcohol to cope with life. And because drugs and alcohol create an altered reality, it is often very difficult for someone to see their own downward spiral.

People who are antisocial – stemming from nonconformity, anxiety, or a multitude of other reasons – may turn to drugs or alcohol to replace being social with other people. On the other hand, a person may also want to drink or use drugs in order to be able to be social around other people.

Aside from personality traits, mental health plays a huge role in the risk of addiction. Known as co-occurring disorders, more than 50 per cent of all individuals suffering from drug addiction are believed to have an underlying mental illness. And over 33 per cent of all individuals diagnosed with a mental illness also have some form of substance addiction.

Get Help for Your Addiction Now

If you or someone you know displays more than one of the above personality traits and it is having even slight negative effects on their life, it is important to speak to a professional counsellor. If drugs and/or alcohol are or are becoming a coping mechanism, addiction may have already taken hold – or it is not far behind.

Addiction is a chronic disease, meaning it will only get worse over time. The sooner you get help, the better the chances are of long-term success in recovery. At The Cabin Chiang Mai we have helped thousands break free from addiction and are experienced in dealing with co-occurring mental health disorders as well as all types of substance and process addictions.

Contact us today for a free consultation and more information on how we can help.

7 Ways to Prepare for Rehab