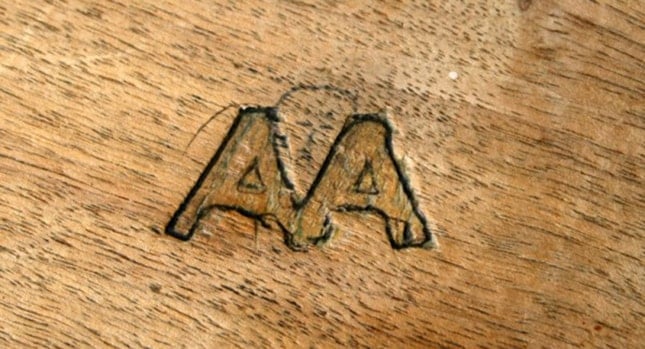 Between the coffee shops and the red-light district, Amsterdam has long been in the spotlight for their unconventional regulations on drugs and prostitution – but they’ve just managed to make headlines across the world yet again. This time, it’s because they’re hiring known alcoholics to clean up the streets – and paying them with beer.

Yes, you heard right. Alcoholics are being paid 10 euros, half a bag of rolling tobacco and 5 beers per day to clean up local streets and public parks. This new project started in an effort to get the alcoholics in Amsterdam’s Oosterpark – who loiter in the park day by day, getting into fights, being boisterous, making lewd remarks and gestures at women – to become a help instead of a hindrance to the community.

The alcoholic workers begin their day at 9am sharp where they are immediately given two beers, and another two beers on their lunch break, along with a hot meal. Their final beer is given to them once their day is complete and it’s time to head home. Gerrie Holterman, who is the head of the Rainbow Foundation’s project, said that “The aim is to keep them occupied, to get them doing something, so they no longer cause trouble at the park.”

And so far, it seems to be working. Not only are these men no longer loitering in the park as often, but some claim that the new-found structure in their lives is causing them to drink less. That is, of course, good news.  However, others in the program claim that they don’t drink less at all – that they simply use the 10 euros to buy more alcohol when the work day is finished.

Holterman believes that with this solution, everybody benefits. The alcoholics get beer and have something to do, the city has cleaner parks at a much lower cost than if they had to pay the regular wage, and the park is overall a better place for everyone in the community.

But where do morals and ethics lie in all of this? Is giving alcoholics more alcohol really a solution to the problem? Many people have compared it to needle exchange programs or shooting galleries – but in those cases, they are not supplying the addict with the heroin or crack, they are simply providing a clean and safe environment. It appears that the Dutch are tottering over a fine line here. Holterman believes that the alcoholics will buy alcohol on their own anyway, but is it crossing the line to pay them in beer for their services?