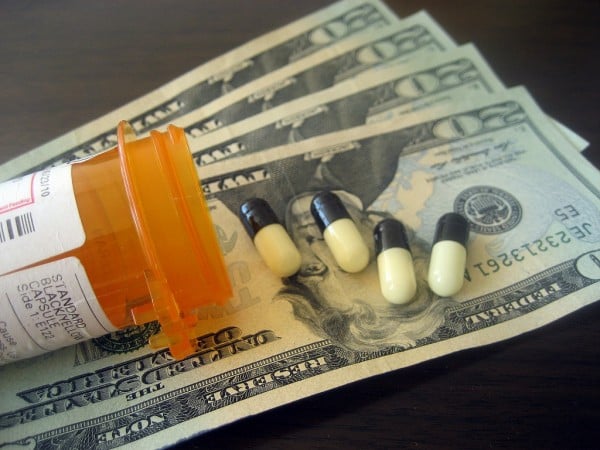 The abuse of painkillers is now one of the most common addictions in the United States. Now, this growing epidemic of abuse is resulting in a growing number of fatal overdoses.

The prescription painkillers which are a cause of concern are a group of drugs which are similar in structure and effect to heroin. These “synthetic opioids” include medications such as hydrocodone (Vicodin), oxycodone (Oxycontin, Percocet), and codeine. Commonly prescribed for acute and chronic pain, they are currently abused by over 12 million people in the United States alone.

When considering drug addiction, we often think of illegal drugs. Since they are prescribed by doctors, painkillers can seem less dangerous than illicit substances. It is perhaps because of their association with medicine that these prescription drugs have become abused at such a high rate. But however they may be used medically, they have an addictive effect similar to that of heroin. And since they are widely prescribed, the great availability of them only makes access that much easier.

In addition to their availability, the euphoric effect associated with them is certainly a cause for the growth in their illicit use. Unfortunately, though they may be manufactured legally and prescribed by doctors, addiction to these drugs follows a similar course to illegal opiates. With addiction comes impaired physical, mental, and emotional faculties; negative behavioral changes; and adverse effects on relationships, work, and overall well-being.

The most serious consequence of the incorrect use of painkillers is death. And, according to a Center of Disease Control report, this trend has significantly grown in the past two decades. Since 1990, the rate of drug overdose deaths in the United States has tripled. In 2008 alone, over 36,000 people died from drug overdoses, and the majority of these deaths were from prescription drugs. Of deaths caused by drug overdoses, 3 out of 4 are from painkillers.

In order to combat the growing epidemic of painkiller abuse and overdoses, authorities in the United States have attempted to place tighter restrictions on the prescription and use of painkillers. Most would agree that these changes to regulations are warranted; however, consumers concerned about legitimate access to the pain-alleviating medications disagree. As policy debate continues, there are more and more people around the world addicted to prescription painkillers. At the Cabin, we believe that addiction is a treatable disease. If you or someone you know is struggling with addiction of any kind, we encourage you to seek appropriate treatment.

Exemplars of Addiction Treatment within Prison