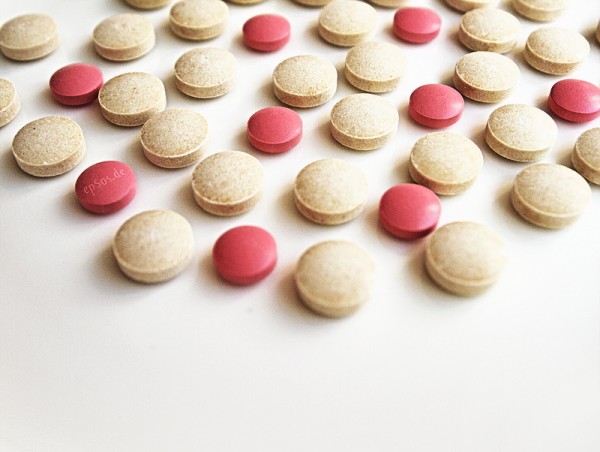 Prescription drugs such as opioids, depressants, and stimulants are commonly abused in conjunction with alcohol, or replace alcohol altogether. Out of the three categories just mentioned, opioids such as hydrocodone and oxycodone are quickly becoming the number one drug of choice among addicts.

Prescription drugs such as opioids, depressants, and stimulants are commonly abused in conjunction with alcohol, or replace alcohol altogether. Out of the three categories just mentioned, opioids such as hydrocodone and oxycodone are quickly becoming the number one drug of choice among addicts. In the documentary Oxyana, the small town of Oceana in West Virginia, citizens are interviewed, and each of their stories is documented in detail. The town is completely inundated with substance abusers who use mostly pharmaceutical painkillers, obtained legally and illegally. It is an epidemic here, as it is in many cities and towns across America and in many other countries. Prescription pain killers such as these derive their active ingredients from poppy flowers or use a synthesized form of this opioid. These drugs are prescribed for severe pain for injuries, cancer, and other major physiological complications. However, many patients find ways to get more by visiting more than one doctor, ordering from out of state, or the black market.

Opioids Are Dangerous Because of Physical Addiction

Because these types of drugs are so strong and have a very long half-life, they are more prone to cause physical dependency than alcohol and other drugs. The physical dependency experienced by those who often have particular dispositions is caused by an increase in the amount of receptors for the drug in which the nerve cells stop functioning normally and compounds the problem of addiction with withdrawal symptoms. The body also stops producing endorphins and becomes dependent on these opioids. Getting off any opioid-based medications or illicit street drug like heroin, for that matter, takes a long time and there are many treatment centers which offer different therapies for patients to participate in.

Research Needs To Be Conducted For Painkiller Addicts

What is the reason for this widespread epidemic of painkiller addiction in the United States and other countries? It is difficult to pin down one reason, but availability has a lot to do with it. At first, some pharmaceutical companies were partly responsible, because of marketing tactics, and incentives given to doctors for boosting sales through higher prescription rates. After that was scrutinized and scaled back, it became easy for patients to stay addicted by using a plethora of many ailments to manipulate doctors into prescribing the painkillers for them. Painkiller meds are often time-released and therefore have a long lasting effect on the mind and body, making them more ideal than alcohol and illicit drugs and this along with the twisted ideology that they are legal, and prescribed by a doctor, makes it seem even more okay to an addict. These flawed belief systems need to be tackled along with other economic and social issues to find a solution to painkiller addiction, and ultimately it is up to the individual to seek out the help needed to get sober.

Self Confidence and Addiction Help Part 2