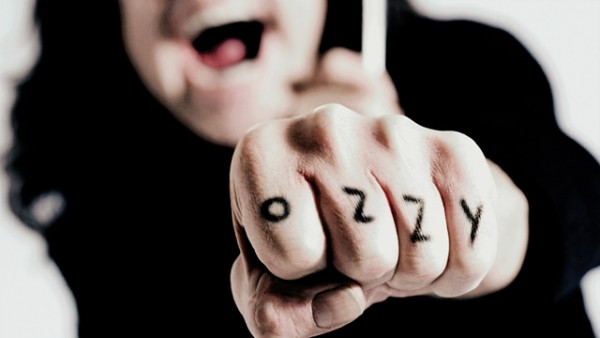 Ozzy Osbourne, from the band Black Sabbath, is one of the world’s most famous rockstars. His nicknames include “Godfather of Heavy Metal” and “Prince of Darkness”. His contribution to metal music is incredible. However, Ozzy Osbourne is not just famous for his musical talents.

Osbourne was one of the original rockstars, and the old rock slogan “sex, drugs and rock & roll” suited him perfectly. Several of his concerts have gone down in history as the most crazy, drug and alcohol-fuelled tours ever done. That lifestyle, however, eventually took a toll on Osbourne and he became clean and sober almost 10 years ago.

Earlier in 2013, however, he came out on social media and admitted that he had been using drugs and alcohol again for the last 18 months. He apologized to fans, but mostly his family, for his destructive and outrageous behaviour and vowed he would get sober again. Thankfully, sources close to the star say that he is doing very well at staying sober. But it does beg the question – what made him start using again after almost a complete decade of sobriety?

Osbourne claims that he was “in a very dark place”, and that he began using again after he flew to London in 2012 to visit his good friend and band mate who had been diagnosed with cancer.

Unfortunately, this is not uncommon for recovering addicts. When tragedy strikes in anyone’s life, it can be very difficult to handle. Many people will have a drink or two to numb the pain, but for a recovering addict – that drink or two more often than not turns into a complete relapse as it did for Osbourne. That’s why it’s incredibly important to have a plan ready just in case, since tragedies typically strike out of the blue when you might not be ready for them.

As part of your recovery process you need to decide who it is you’re going to call in times of a crisis – whether it is friends, family or a counsellor – and have a back-up plan just in case that person is unforeseeably unreachable. Reaching out to your support team immediately is very important in a time of physical or emotional tragedy, as the feelings inside of you are strong and painful. The sooner you reach out, the safer you will be from relapse.

Getting through recovery is hard enough, and adding tragedy to that is incredibly difficult. Be sure to think thoroughly about the appropriate way to react to tragedy to avoid relapse – before it happens. And let’s all wish Ozzy Osbourne the best of luck in restoring his sobriety.

Over the Counter Medication Abuse and Addiction