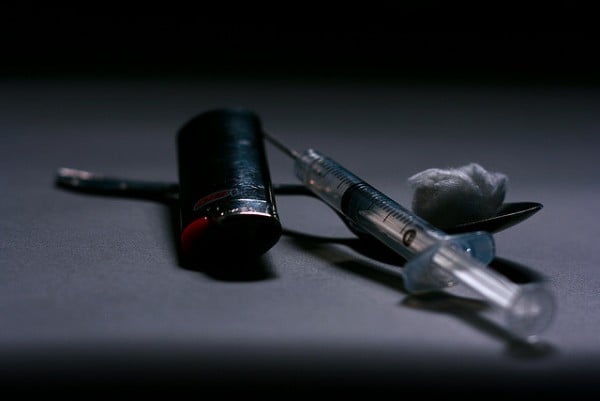 The deaths of Hollywood actors Philip Seymour Hoffman in early 2014, and Cory Monteith in 2013, have one thing in common: both actors had recently done a stint in rehab before overdosing on heroin.

Hoffman had gone through a 10-day treatment program a few months prior to his death, while Monteith had completed a full 30-day program also just months before his overdose. Both of these situations have brought to the attention of the world, that overdosing on heroin soon after rehab is more common than one might think.

According to many addiction experts, one of the main reasons that recovering addicts will have an overdose soon after rehabilitation is because their tolerance levels are much lower.  In the case of opioid-based drugs such as heroin, when too much of the drug is used, it enters the brain stem area and shuts down the respiratory system making the victim unable to breath, leading to death. With frequent use of the drug, however, the body’s systems are able to adapt to the levels of drug use, so that the user can use more of the drug without overdosing.

Once the user has been sober for any period of time, the body automatically tries to correct itself to its original state (of non-tolerance). But while it’s great news that the body is capable of healing itself, it’s not great news when the user picks up the drug again. Often, the user will reach for the same amount of the drug they used before entering rehab – and with the body healing itself, it isincapable of handling the same amount of the drug – leading to an overdose.

Another main cause, says addiction specialist Dr. Damon Raskin, is that post-rehab or aftercare programmes are of ‘critical importance.’  Unfortunately, not all inpatient rehabilitation centres offer follow-up programs, and even when they do – the recovering addicts don’t always take them up on the offer. For some, says Steven Horen, CEO of Koved Care, a private psychiatric care provider located in New York and California, “There is this notion that when you are in an inpatient facility and you come out that you’re fine and don’t need any post follow-up discharge, but without structure you get sucked right back into the vacuum. Most people need to go directly from residential into a community-based program. Structure is so important.”

The Cabin Chiang Mai wholeheartedly agrees with the above views – it is the only rehab in Asia to offer a secondary care facility to help assimilate clients back into the real world; while its treatment programme extends to include weekly online video aftercare coaching sessions. And apart from internationally located aftercare clinics, they even have a global Peer Support Network for their alumni.

While the deaths of these Hollywood actors have brought the struggle with heroin to the forefront once again, Ben Levenson, founder of Origins Recovery Center in Texas, U.S.A., wants to remind people that “For every celebrity that overdoses, there are 75 to 100 addicts that die. And for every celebrity with an addiction problem there are millions more that suffer in silence.”

If you or a loved one are suffering from addiction, it’s important to reach out for professional support immediately. Addiction is a chronic and often fatal disease that requires ongoing treatment.

Exemplars of Addiction Treatment within Prison