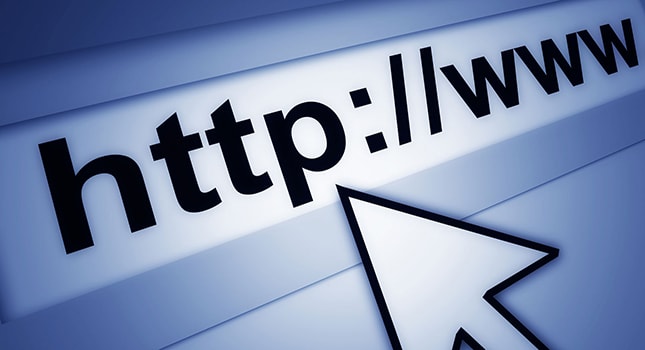 The idea that you can buy anything on the Internet is a modern-age maxim that, for the most part, holds true. You can even buy drugs – and not just any drugs, but made-to-order homemade cocktails that are then shipped to your front door.

The Guardian reports that the 2013 Global Drug Survey, an academic research poll taken by thousands of U.K. citizens every year, shows that purchasing drugs online is an ever-rising phenomenon, and one whose driving forces may allow drug and alcohol abusers to burrow deeper and deeper away from drug addiction treatment.

First, there’s the availability. With the Internet you don’t have to know someone to have access to substances. You simply need a computer and a very basic idea of how to access a webpage.

Second is the anonymity that the Internet affords users. You don’t have to use your real name. You say, and essentially be, whoever you’d like to be. Sites such as Silk Road, the most visible Internet facilitator of illicit drug buying and selling, don’t conduct transactions using viable currency amounts. Instead users use ‘bitcoins’, a manufactured currency that has its own exchange rate, heightening the idea that buying and using drugs is a game, and you can be an anonymous player beholden to no one—especially yourself.

Sites like Silk Road, all powered by the Internet, offer drug abusers the chance to avoid drug rehab by existing beneath a veil of convenience and namelessness. Curbing drug users’ access to the Internet would be a violation of rights—so then how can we reach the addicted across this chasm of space that makes it so easy to access drugs and alcohol?