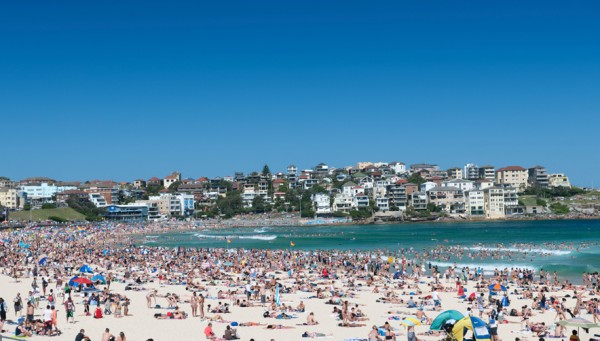 There are a lot of movies about addiction out there and here is a rundown of some of the most insightful and moving ones that this author thinks can make a positive impact for those in the recovering process. Let’s start with Bill W., the very remarkable life story of Bill Wilson, who founded AA along with Dr. Bob Smith, after each of them overcame alcoholism. The movie is unique in that the actors never speak, but rather are connected to the voices of the tape recordings made by Bill, Bob, Bill’s wife, and other key characters who were part of this true-life journey in overcoming alcoholism. Next on the list is Half-Nelson, starring Ryan Gosling which gives a good depiction of the soul-ripping dilemmas that go on deep in the human psyche which lead to either destruction or preservation. The main character is Dan, a junior-high schoolteacherwith an addiction to smoking crack. He is actually a very gifted teacher and very engaging for the students. His struggle with crack cocaine is combined with his relationship with a student named Drey and his desire to be a good teacher and role model for his students,as well as Drey.Dan must face these situations and questions – to come up with a resolution for all those involved.

Thanks For Sharing is an exceptionally well done film dealing with sex addiction and focuses on five members of a 12-step program dealing with this addiction. The writer, Stuart Blumberg, has produced a script with down-to-earth emotional characters involved in heavily emotional scenes. Each character has a unique personality and comes from a different background amidst the Manhattan jungle. Big names like Pink, Tim Robbins and Gwyneth Paltrow add to the cast, rather than take away from it; making this movie entertaining, realistic, and pertinent to today’s fast crowd surviving in New York City, or any modern city in the world, for that matter. Finally, we have 28 Days, with Sandra Bullock, which depicts her as Gwen Cummings, a chronic 30-something alcoholicwho attempts to navigate her daily responsibly while drinking or getting loaded on pills nearly every moment along the way. She eventually lands herself in rehab where she encounters others in more serious conditions than herself and has a choice to straighten up or lose everything altogether. Supporting actors Viggo Mortensen and Steve Buscemi, make this an enjoyable movie to watch with their respective roles, although the all around tone of the movie may be a bit superficial for some. There are other classics that have powerful statements to make such as Leaving Las Vegas and Requiem For A Dream, but these are extremely intense plots with negative outcomes for the most part, not lending to the positive notion of the possibility of a full recovery.

Personality Traits and Characteristics of Adult Children of Alcoholics