New evidence shows that heavy drinkers are more than three times more likely than non-drinkers to develop early-onset dementia and incur other degenerative effects on the brain. Are you at risk? 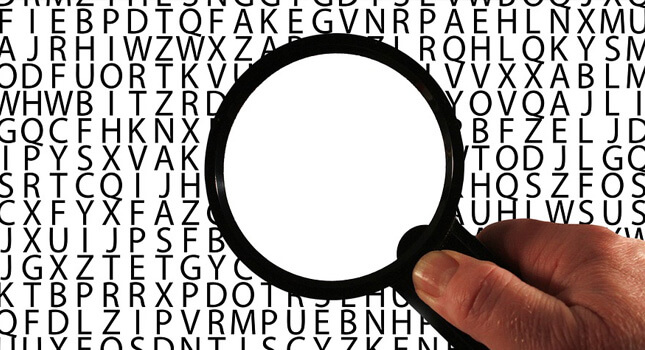 A recent study has shown a strong link between excessive alcohol use and dementia – a new addition to a growing list of health concerns for those who struggle with alcohol addiction.

The study, published in the Lancet Public Health medical journal, found strong evidence that chronic drinking can lead to dementia of all forms, but especially early-onset dementia. Participants in the study who drank heavily were more than three times more likely than non-drinkers to develop the disease.

How Heavy Drinking Leads to Dementia

Dementia is a syndrome marked by a decline in cognitive ability. This can include any number of symptoms, from memory loss, to deterioration of motor skills, to impairment of speech – eventually, it interferes with sufferers’ ability to carry out their daily lives. Alcohol’s contribution to the development of dementia is pretty straightforward: one of the effects ethanol and its by-products is that they damage your brain’s structure and functioning abilities. Long-term drinkers can also develop a condition called hepatic encephalopathy, in which liver damage causes a rise in their blood’s ammonia levels, resulting in further loss of brain functionality.

Given how apparent the link between alcohol use and dementia is, it’s dismaying that this dangerous side-effect of alcohol abuse doesn’t get more attention. Dr Michael Schwarzinger, a researcher at the Transitional Health Economics Network in Paris and leading author of the study, expressed concern that more attention isn’t being brought to this rather obvious connection: “Given the strength of the association, what is the most surprising to me is that alcohol-use disorders had received so little interest in dementia research and public health policies,” Schwarzinger said. 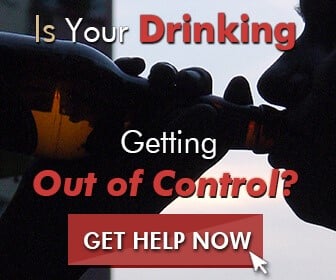 Who is at Risk of Alcohol-related Early-onset Dementia?

Results from the study showed that participants were affected across the board. However, the association appears to be strongest in men, who tend to develop it at a higher rate, and at an earlier age. Data taken from the French National Hospital Discharge database between 2008 and 2013 shows that people with dementia were more than twice as likely to have a history of alcohol addiction. But the numbers don’t favour men: while alcohol abuse disorders appeared in four per cent of the women with dementia, 16 per cent of men carried the dual diagnosis.

Are You at Risk of Alcohol-Related Brain Disorders?

There are no two ways about it: alcohol is the biggest risk factor for early-onset dementia. If you drink excessively (over 60 grams of alcohol per day for men or 40 grams of alcohol per day for women, according to the WHO’s guidelines for chronic heavy drinking), you are putting yourself at risk. And dementia isn’t the only concern – alcohol has a host of other adverse effects on the brain (which is no surprise, considering it causes you to lose motor skills, slur your speech, and black out). These can include: Not pretty. If you’re drinking heavily, the best – and only – way to ensure you’re not at risk for this and other serious health effects is to get sober. It’s no secret that getting sober is easier said than done, and given its propensity for severe withdrawal symptoms, detoxing from alcohol on your own can be highly dangerous. This is definitely a case in which the adage holds true: do not try this at home. If you’ve been drinking heavily for an extended period of time, it’s recommended that you detox under medical supervision, followed by a professionally administered addiction treatment programme, for a thorough and lasting recovery.

Trying to Quit Drinking, But Can’t? The Cabin Can Help.

We know the early days of sobriety are no walk in the park. That’s why we’ve assembled the top minds in addiction treatment to help you along every step of the way. With The Cabin in your corner, you can rest assured that you’ll have all the tools and support you need to get clean. The Cabin Chiang Mai offers highly effective alcohol detox and alcohol addiction treatment programmes, administered by specialised medical and clinical professionals with extensive experience in treating addiction. Our luxury facility is located in peaceful, tropical Northern Thailand – the perfect place to step away from your daily life and start your recovery journey off on a good foot. And it’s all accessible and affordable – contact us today to learn how we can help you start living your best, healthiest life.

What’s The Problem: Why Drugs or Alcohol Become the Solution?