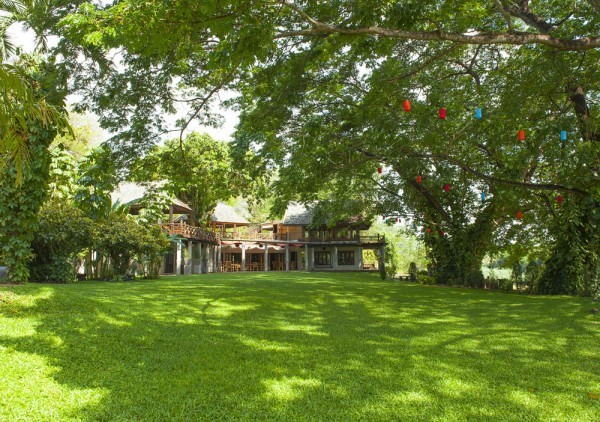 Two substances which are said to give users dangerous “legal highs” are to be made illegal class B drugs – with users facing up to five years in jail.

This comes after the government’s drugs advisers found they posed dangerous risks to health.

Mexxy was linked to two deaths and police have warned of the “life-threatening effects” of black mamba.

Mr Browne said: “People who take ‘legal highs’ are taking serious risks with their lives because often they do not know what they are taking and the drugs may contain harmful substances.

“The UK is addressing the harm caused by ‘legal highs’ by outlawing not just individual drugs, but whole families of related substances that have the potential to cause serious harm.”

As class B substances under Misuse of Drugs Act 1971, users of the two substances will face heavy fines and up to five years in prison, while suppliers could be jailed for up to 14 years.

Police have warned people not to take mexxy, sold as an alternative to ketamine, after the bodies of a 59-year-old woman and a 32-year-old man were found in Leicester and Melton Mowbray on two separate days in February.

In April it became the first drug to be banned temporarily under new government powers, after which the substance was referred to the Advisory Council on the Misuse of Drugs (ACMD) to consider whether the ban should be made permanent.

And in March, Tory MP Nadhim Zahawi said Warwickshire Police had warned him of black mamba’s “life-threatening effects” after a 13-year-old child in his Stratford on Avon constituency took the drug.

When a Drug Addiction Centre is the Answer: The Various Manifestations of Addiction