How to Recognise If your Loved Ones Are Addicted to Heroin 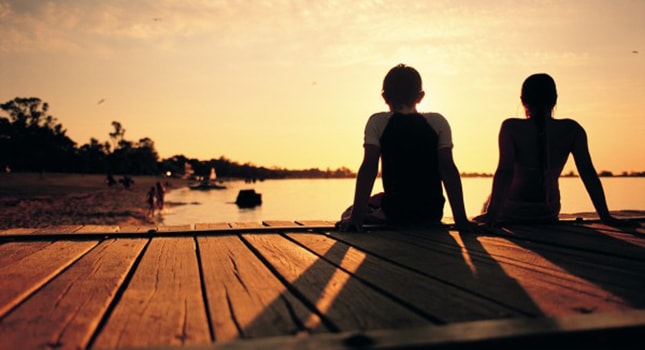 It is important that family members or friends who suspect a loved one of using heroin be able to recognise the signs of an addiction. 10 signs to help you decide if someone is addicted to heroin.

From the dusty streets of Kolkata, India to the posh neighborhoods of Los Angeles, heroin is being used. It is in fact one of the most abused illegal drugs in the world, and while many drugs have had their time as being ‘in trend’ and then decreased overtime, heroin use and addiction in most areas of the world has never decreased.

Those who use heroin can quickly become addicted to the drug and lose control of their lives within the blink of an eye. The destructive habits that an addiction to heroin can cause should be addressed and treated. For these reasons, it is important that family members or friends who suspect a loved one of using heroin be able to recognise the signs of an addiction.

Oftentimes a heroin user will drop any friends that do not partake in using and begin to make new friends that are also involved in this activity. This is especially true when a loved one has developed an addiction to the drug.

‘Checked Out’; this is a term that has been coined for someone who is alive, but appears to be off in another world. When a person is high on heroin they may appear this way. They may have lost all interest in anything that they used to enjoy doing and have little focus on any goals or commitments that they had made prior to their addiction.

While under the influence of heroin a person may have ‘the nods’, which is the bobbing back and forth of the head in a sleepy like behaviour. They may be unresponsive and have very little enthusiasm or emotion.

To use heroin, the person must have some kind of accessory, or otherwise known as, paraphernalia. Syringes and needles may be the more obvious objects to find lying around, but other things may include cotton balls, small plastic bags, spoons, lighters, scales, grinders, pipes, foil, and straws.

Not all heroin users will have the infamous trackmarks running up their arms, but those that inject the drug into their bloodstream will have small round red marks that may look sore or infected depending on how many times that have used that same place. Many addicts will try to hide their trackmarks by injecting into less seen areas of the body making it more difficult to allow others to see what they are doing.

Not too many people will consistently wear a long sleeved shirt on the hottest days in summer. Sometimes a heroin user who injects the drug will do so to hide the evidence that they are using. If they inject in other places on their body, such as between their toes or on their hip, they may also keep these areas covered which can make this sign more difficult to spot.

Unless the user has no need to worry about money, there is a good chance that once they have developed an addiction, they will eventually run into money troubles. These may have stemmed from a loss of a job or spending entire paychecks on heroin. The user may result to asking family or friends for money, selling their items, or worse, stealing.

Oftentimes when a heroin user has run into money troubles, as mentioned above, they may feel they have no choice but to steal in order to get high. They may steal from their family or friends or become involved in breaking into cars and houses. Missing TV’s, radios, jewellery, instruments, and even small items such as DVD’s are a big sign that a person is selling them for drug money.

Once a person develops an addiction to heroin they often are unable to focus on anything other than their next fix. This leads to a poor performance in school or work. A straight ‘A’ college student may be kicked out of school or a top executive may fail at their given tasks and be asked to step down.

The happiest person may suddenly turn into an angry or depressed person very quickly once they have began to be dependent upon heroin. They may rarely smile and be in an almost apathetic state for most of the day.

Not Limited to the 10 Above