Gucci Mane is sober and ready to show the world that drugs and alcohol do not have to be part of the rap lifestyle. Fully focused and clean from drugs, Gucci’s new album may be just what he needs to kick-start his new life and career in sobriety, and encourage others to do the same. 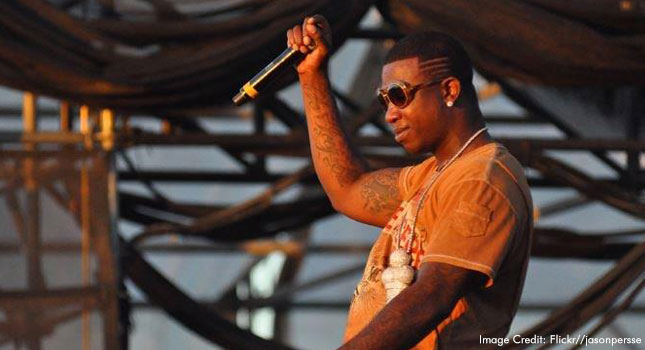 Gucci Mane challenged fans in an article in the New York Times, stating “Anybody can do the stuff Gucci used to do.” The rapper who recently released his new album Everybody Looking on July 22 was referring to the drug- and alcohol-fuelled party lifestyle he led before getting sober during his last stint behind bars. But now with early sobriety under his belt, he is feeling all the benefits of getting sober, and is challenging his fans to follow suit:

Prior to his last incarceration, 36-year-old Gucci estimated that he had not been fully sober since he was a teenager. A common trait of many addicts, he believed that he could not enjoy life without being under the influence of at least one substance. He smoked marijuana and drank alcohol since his teenage years, adding ‘lean’ (a codeine cough syrup mixture) to his routine at the age of 21. He was no stranger to ecstasy or prescription pills, either.

Gucci told the New York Times that during his time of drug abuse he associated all of his favourite pastimes with being high. He did not believe he could write music sober, enjoy his money sober or even enjoy sex while sober. A few of the things he wished for, such as losing weight so he could fit into the high-end clothing he had his eye on, became far less important when he realised that the only way to do it would be to stop drinking lean.

Despite understanding that his substance abuse was having negative effects, he carried on until he finally hit the turning point at which he knew that he had to get sober. And for Gucci Mane, that moment came when he was put in prison – yet again – turning his life upside down – yet again. Getting Sober Behind Bars

Gucci admits that despite his growing bank account and party lifestyle, his drug use made him unhappy and numb for the last six or seven years of his life. Whether he was being praised or criticised, he said that it all felt the same – it felt like nothing at all.

When he was placed into a federal penitentiary in September 2014, once again putting his career and life on hold, he knew that it was time for a change. He knew that he needed to get sober and stop making alcohol and drug-fuelled mistakes. “What’s the sense of having all this money,” he asked himself, “all these millions of dollars and you sitting in prison and you can’t enjoy it?”

The first step for him to get clean, of course, was to detox – to rid his body of the toxins he had been flooding it with for years. Because lean uses cough syrup that contains codeine, the detox effect is similar to that of all opioid addictions, and can cause severe discomfort. Gucci described it as feeling like death. “Your body just craving lean bad. Stomach tore up, can’t think straight. Just mad at the world. Temper so short, so violent, so aggressive. So just rude and toxic.”

From there, however, things started looking up. With the drugs out of his system, he gained clarity and focus that he had not experienced in years. He concentrated on taking care of his body through exercise, dropping dozens of pounds in the process, and healed his mind with self-help books by Tony Robbins and Deepak Chopra. He also took to actually writing rhymes – a practice he had gotten away from in recent years, choosing to freestyle all of his raps while under the influence.

The Benefits of Being Sober: Clarity, Focus and Power

Upon being released from jail into home confinement on May 26, Gucci and his team managed to create an entire album in just six days. About half of the songs were written during his time in prison and make up the darker, more emotionally-fuelled songs on the album. The other half were written in the days following his release.

Creating an album from start to finish in just six days is a breakneck pace; a remarkable accomplishment in an industry where production typically takes the better part of a year to get an album release-ready.  A task this enormous can only be completed when drive, clarity and focus – the direct by-products of sobriety – are present. 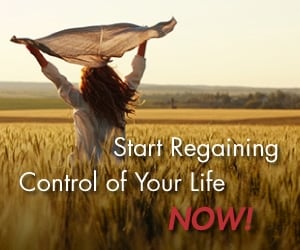 Gucci Mane is not the First Rapper in Recovery

Rap music is very often flooded with lyrics about drugs and alcohol, presented as an idyllic way of life for those in the scene. In recent years, however, the face of hip hop is slowly but surely changing. Some of the most influential rappers, including Gucci Mane, have been advocating for sobriety, showing fans and followers that drugs and alcohol do not have to be part of the lifestyle.

Eminem was one of the first big American rap artists to talk about his addiction to prescription drugs, and wrote an entire album, Recovery, to showcase the struggles he went through as an addict and the positive ways his life has changed since getting sober.

Macklemore also struggled publicly with addiction.  He found that both his career and personal life suffered while under the influence and he has written songs about not only the struggles he has gone through himself, but the loss of loved ones due to addiction and overdose.

Addiction Treatment: The First Step to a Better Life

Instead of waiting until you end up in federal prison like Gucci Mane, if you or a loved one are currently abusing drugs or alcohol it is best to seek professional counselling immediately. Addiction is a chronic disease that will only get worse over time if left untreated.

At The Cabin Chiang Mai, we offer a unique and effective programme that boasts a 96% completion rate. Contact us today for a free assessment to see how we can help you get your life back on track.