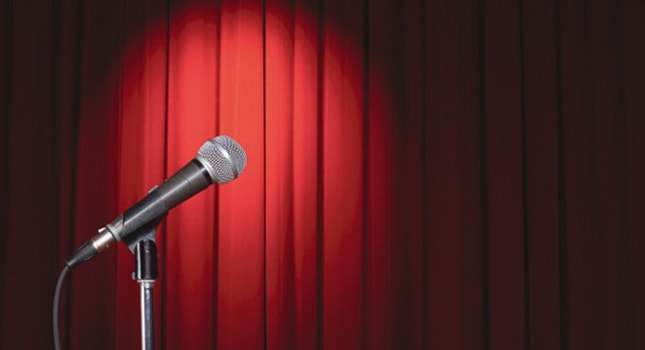 I grew up watching the television programme “Who’s Line Is It Anyway?” The show was unscripted, and consisted of a group of four extremely talented actors trained in improvisational comedy. Each half-hour programme jumped from game to game, each with its own set of loose rules, intended to evoke the funniest (and often, the most honest) humour from the participants – needless to say, the show was hilarious.

Watching “Who’s Line Is It Anyway?” as a kid, addiction and addiction rehab were never on my mind. And why should they have been? There is nothing funny about addiction or addiction rehab. But, as an article published in the Chicago Tribune suggests, there might be several tools that recovering addicts can learn from comedians, especially those who practice improv.

A successful improv comedian, Tim O’Malley completed his addiction treatment programme in the mid 90s and afterwards had the idea to bring the practices that govern improv to recovering addicts. He reasoned that in many ways, they mirrored one another.

“In improv, you learn that the group is greater than the sum of its parts,” O’Malley told the Chicago Tribune. “You have to collaborate, listen, respect one another. You have to be honest.”

Honesty is a large part of improv. If an actor spends too much time thinking about and planning for the hilarity of a certain situation, he or she might spend the entire performance in the corner waiting for the perfect lead-in. Improv comedy demands the ability to say exactly what you’re thinking at any given moment, and to be completely honest with yourself about how you want to react in a quickly evolving world.

Another principle of successful improv comedy is acceptance; you can never anticipate what scenario another member of your performing group will introduce into a scene. If you were to say reject the scenario the scene would end abruptly, and so you must always say yes. In a near-perfect metaphor for life, in improv performance you must accept what you cannot control, and then make an active decision about how to continue from there.

Like anything in life, addiction rehab programmes are unpredictable. It might take several go’s at addiction rehab, and several struggles with relapse, before one can achieve sobriety. The principles that command other aspects of life – for example, improv comedy – are excellent models for the tools that can help a recovering user find sobriety in addiction rehab.

Beat Addiction and Depression with these Natural Anti-Depressants Part 2