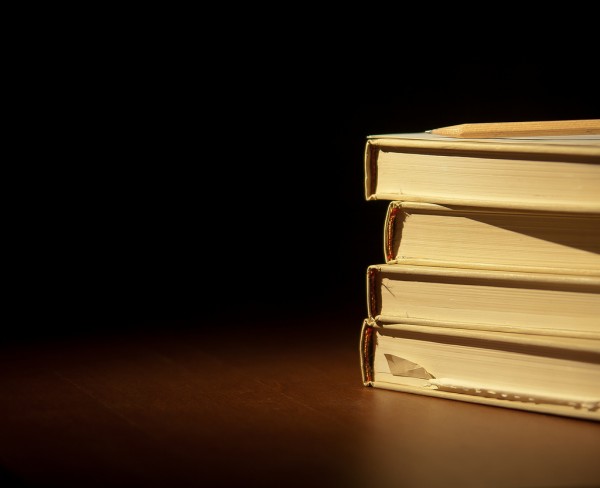 F. Scott Fitzgerald, Ernest Hemingway, Tennessee Williams, John Berryman, John Cheever and Raymond Carver have several things in common. They are all (deceased), world-famous American authors, their works are still being studied in high schools and universities to this day, and – they were all alcoholics.

Olivia Laing, a writer from the UK, grew up in an alcoholic household and felt the effects of alcoholism first-hand. Understanding the negative side of alcoholism personally, she became intrigued with the sometimes glorified link between writers and alcohol. What was it, she wanted to know, that made drinking a common denominator between writers – and especially between these important names in American literature?

Laing decided to travel across the U.S., mainly by train, from New York to New Orleans, from Key West to Port Angeles, following in the footsteps of these authors so many years ago. Often the writers would drink together at bars, and she placed herself as close to their old watering holes as she could, while diving deep into the literature that each author produced.

Through anecdotes about her upbringing in an alcoholic environment, her travels across the expansive U.S., and excerpts from stories and poems that the authors produced – in The Trip to Echo Spring: Why writers drink, she was able to piece together the probable lives of the writers and decipher some of the things that made each writer tick. And through writing this book, she often found herself horrified at the addiction these men were facing.

An old quote from John Cheever while he himself was being treated in Alcoholics Anonymous was this: “The belief that to be drunk is to be blessed is very deep. To die of drink is sometimes thought a graceful and natural death – overlooking wet-brains, convulsions, delirium tremens, hallucinations, hideous automobile accidents and botched suicides …To drink oneself to death were not in any way alarming, I thought, until I found that I was drinking myself to death.”

But whether through personal quotations, or quotes from characters in each author’s writing, Laing does a great job of uncovering the mystery behind the addictions these writers dealt with, and gives a unique and well-written overview of the personal and literary lives of these famous American writers.

For a full description and a wealth of reviews, visit the author’s site here: http://olivialaing.co.uk/#/echo-spring/4543237309

Travelling Drunk: The Dangers of Excessive Drinking While on Holiday