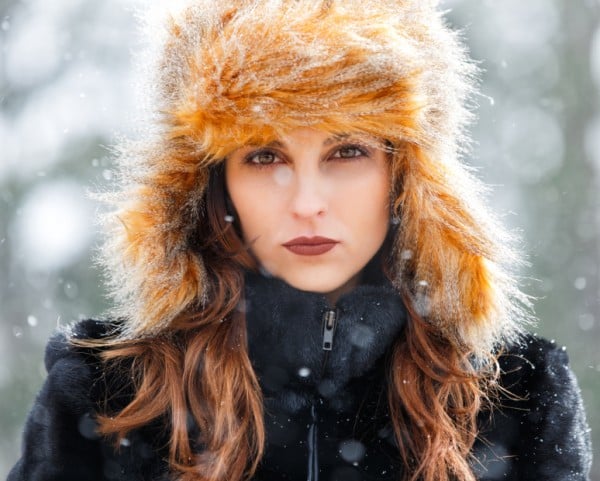 There are many well-known figures in modern history that have overcome alcoholism and drugs and are an inspiration for those of us who are on the same path. First Lady Betty Ford is perhaps one of the most inspiring women who has been at the forefront of sobriety with her founding of the Betty Ford Clinic.

Betty was an alcoholic and prescription drug abuser and her denial was so strong that her family had to intervene until she relented and eventually wrote A Glad Awakening, and went on to establish clinics that have helped thousands to recover.

Author Stephen King is another example of a prominent figure who overcame alcohol and drug dependence. He says he doesn’t remember writing Cujo, because he was so high on drugs and alcohol at the time. His early writing reveals the struggles he was having with addiction – The Shining is an example of his work that reflects the battle waging inside his own psyche at the time with substance abuse. As he got more of a handle on it, his writing shifted towards more supernatural outer forces, rather than possession. Through the help of his family, he eventually became clean. Other famous authors that have become sober are Hunter Thompson and Truman Capote.

Get Inspired By Other People’s Life Experiences

Dr. Robert Smith and Bill Wilson, the founders of Alcoholics Anonymous, were alcoholics who utilized Christianity and social support groups to become completely clean. Through their efforts, they have reached millions and helped them to attain better lives.

Jimmy Kinnon was another addict who after attending Alcoholics Anonymous, was inspired to start his own group to focus on drug abuse, and thereby founded Narcotics Anonymous. Other people such as Jim Christopher have started similar programs for various addictions.

Daniel Radcliffe, who starred in the Harry Potter series, admitted to having a drinking problem so gave up whiskey completely in 2011 and has been clean up until the present. Buzz Aldrin made history as the second man to step on the moon. He struggled with alcoholism at the time and days before the Apollo shuttle launch, he quit drinking and stayed sober, becoming an advocate for sobriety. Rush Limbaugh, the famous talk-show host, had a prescription drug addiction, which he finally had to publicly confess to his viewers.

Many other famous people from different walks of life have overcome substance abuse, and turned their lives around. It is worth researching a little to find out more about people, famous or otherwise, who can inspire you, and motivate you to continue when things feel insurmountable.