The Effects of 5 Popular Drugs on Your Body and Brain

Ever wonder why sipping a cocktail after a long day makes you feel relaxed, or why your eyes turn red after smoking a joint? We take a look at the physical and psychological effects of drugs on your body and brain. 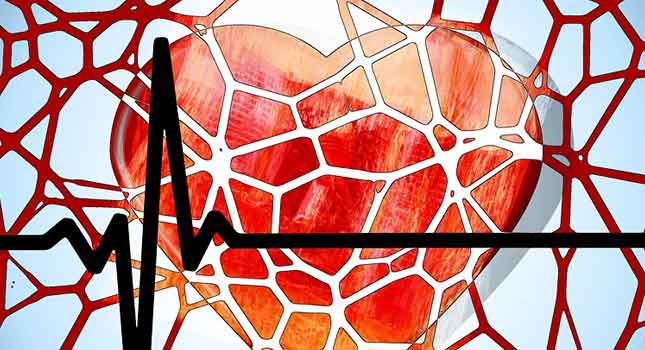 Millions of people around the world consume drugs each and every day – from a cocktail after work to unwind, to a line of cocaine or a hit of ecstasy to keep up energy on the dance floor. But have you ever stopped to wonder what exactly these drugs are doing to your brain in order to create these desired effects? Aside from setting you up for drug addiction, substances are causing your mind and body to work in unnatural ways.

We take a look at the most commonly abused substances, and how they alter the brain and body with use.

Despite being legal (and widely consumed) in many countries around the world, studies have found that alcohol is actually the most dangerous drug on the market – even above heroin and cocaine. Over three million deaths are attributed to alcohol abuse each and every year. Alcohol is a depressant, and the effects on the mind and body include:

As the legalisation of marijuana is increasing around the globe, it is even more important to understand how this drug actually affects you, which is as follows:

Opioids include prescription pills such as OxyContin, Percocet, Vicodin, and fentanyl as well as the street drug heroin. All opioids have the following effects on the user, although the severity and presence of each symptoms depends on the amount taken and how it’s administered:

Cocaine begins affecting the brain and body within seconds, in the following manner:

Whether in a tablet known as ecstasy, or a crystallized powder in a capsule known as Molly, the effects of MDMA are typically as follows:

All of the drugs mentioned above create an overload of dopamine in the brain, which can in turn lead to addiction. (For a full explanation of the role of dopamine in developing an addiction, see: Drug Abuse, Dopamine, and the Reward System Explained). From marijuana or alcohol to heroin and cocaine, addiction is a problem for many who choose to use these drugs recreationally.

If substance abuse is causing negative consequences in your life and yet you are still unable to quit using on your own, there is a good chance you have developed an addiction.  If you want to quit using and get your life back on track, contact us today for a free consultation with an addiction expert to see how we can help. 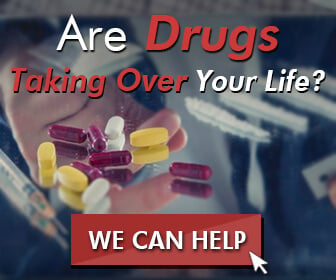 What Alcohol Abuse Does to Your Body