Drugs in the Workplace, and Should Employers Pay for Drug Rehab Programmes? 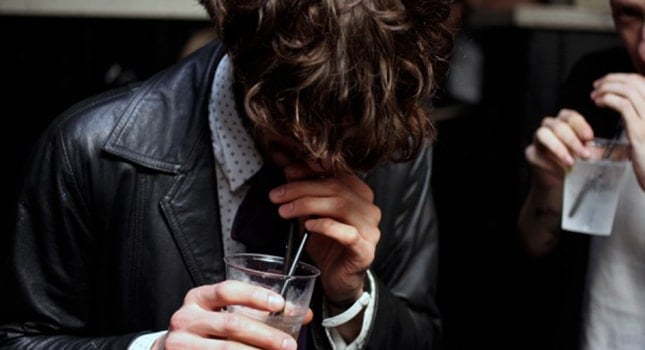 In a recent article published on The Guardian’s “Work Blog,” employment lawyer Philip Landau writes about the findings in a 2012 report about the British workplace: “more than a million workers have drugs in their system,” he writes, citing these findings compiled from 1.7 million drug tests performed in U.K. workplaces, “while the number testing positive rose by nearly 50% between 2007 and 2011.”

Where are the drug rehab programmes, and the help these employees need?

The consequences of being under the influence of alcohol or substances while at work extend far beyond the user. If an addict’s job is dangerous – say, he or she works in construction or drives a bus – the lives of numerous other people are in danger if he or she is working while under the influence. So, Landau writes, is this enough of a reason to make drug tests mandatory in the workplace?

Yet the article still begs the question, since addiction is a disease, and is being increasingly accepted by society as one, should employers provide care (or at least, room for addicts to seek care in substance abuse rehab) for their employees, just as if they experienced any other chronic disability?

Yes, said a federal court in the U.S. in January of this year, as reported by The Fix, when it made law that employers be required to provide employees who are at risk of relapsing with long-term disability benefits.

But the new requirement for employers leaves a lot of room for negotiations and questions. The mandate doesn’t require that the employee be required to enter a drug rehab programme while on disability. Then, how does an employer know that an employee will return to the workplace sober and healthy?

Moreover, the requirement raises questions for employers about the hiring process, and risks reinforcing an addiction stigma: “Will employers be more reluctant to hire someone with a history of addiction?,” writes Ted Rall in The Fix. As if employers aren’t reluctant enough as it is to hire recovering addicts, now knowing that they might be forced to provide someone with long-term disability benefits makes finding employment for some even more of a challenge.

Certainly, an employer should be sensitive to any chronic diseases that an employee might suffer from, and is it right to treat cancer any differently than addiction? Only if one can do so free of stigma, while ensuring that long-term disability benefits include substance abuse rehab.