Drug Rehab: A Meditation on Community 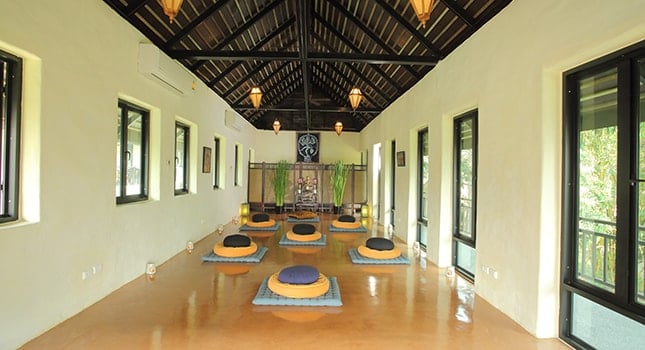 Recently I spoke with a mother whose son has been out of drug rehab for over a year. She told me how he had attended treatment in a small town in the U.S., and how he remained in the same town after completing addiction recovery treatment.

My friend spoke of her son’s post-rehab community; in addition to weekly drug rehab meetings he regularly runs into fellow recovering addicts at restaurants, at the general store. Though small-town life is often suffocating for young people, his mother spoke of his living situation as wonderful, and foremost, healthy.

My conversation with her sparked a question: what are the different ways of thinking about community in addiction recovery treatment? I began reading, and found an article published by Know Mo, an informational hub of addiction and mental illness information founded by the Addiction and Mental Health Research Laboratory at the University of Alberta, Canada. Know Mo focuses on populations in Alberta, including indigenous peoples now living in urban centres.

The article that grabbed my attention is entitled “Culture and Transformation: Culturally-appropriate addiction treatment for Aboriginal peoples.” Although the article’s main focus is on the development of culturally sensitive treatment for people from traditional societies, I was struck by the opening paragraphs where the author wrote about the idea of healing within traditional populations. An integral part of healing, for indigenous cultures, is activity in a cultural community – shared music, language, and food. By modelling drug rehab after the various parts of a peoples’ culture, the article argues, one can ensure the efficacy of an addiction recovery treatment.

What about the role of community in transition, and with people who are not part of traditional societies, and who are not included in such a strong cultural community? How can a community founded on shared beliefs help people of non-traditional societies? Culture, though a broad term, can be defined as characteristics shared by a social group. Certainly, addicts who undergo addiction recovery treatment share a social culture during drug rehab, and even in the years of abuse leading to it: intersecting stories of financial, social, and personal health woes.