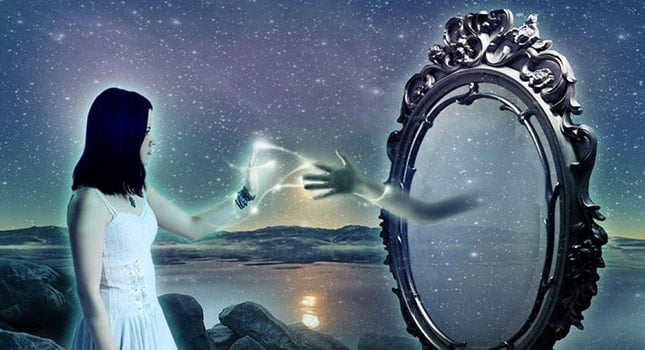 When the Irish poet William Butler Yeats wrote, “In dreams begins responsibility,” was he talking about recovering alcoholics? An article on The Fix, an online magazine about addiction and recovery, discusses the phenomenon of recovering addicts dreaming about abusing alcohol. The dreams are so real, that some people awake with the taste of alcohol in their mouths.

As with all dream content, the act of falling asleep and feeling as if you are abusing alcohol is difficult to explain, and to tether to a larger meaning—or even whether or not dreams are owed a greater significance beyond mysterious ramblings of the mind.

Dr. Peggy Ferguson, a certified Marriage and Family Therapist in Okalahoma, U.S., cautions against reading too much into dreams about drinking that addicts may have during their stay at an alcohol rehab centre. Instead, she believes that it might be a natural part of the recovery process, and not one that signals an urge to abuse again.

“There are so many things that go along with detox—so many issues come up, and people have so many mood swings and emotional highs and lows,” she told The Fix. “Our dreams are directly connected to our emotional states, but people can have them for a really long time after they’ve been sober. I don’t think they necessarily mean there is an intended relapse, or that the individual is not working a good program.”

Dreams, like those where an addict is abusing alcohol again, can be an indication of external stressors though, and they shouldn’t be ignored entirely. Dreams about alcohol use should trigger a moment for self-assessment, and remind those in recovery to take a step back and to evaluate the goals they have achieved in their alcohol recovery and since leaving an alcohol rehab centre.

So, maybe Yeats was writing about recovering addicts, and the dreams in which they imagine using. Since, according to him, dreams are where responsibilities begin, it makes sense to understand dreams of using alcohol as an indication to take hold of life—at least, the parts of life that one can control.

The Effects of 5 Popular Drugs on Your Body and Brain