These celebrities decided to tackle their internet addiction head-on and unplug their phones for a digital detox. The results will amaze you. 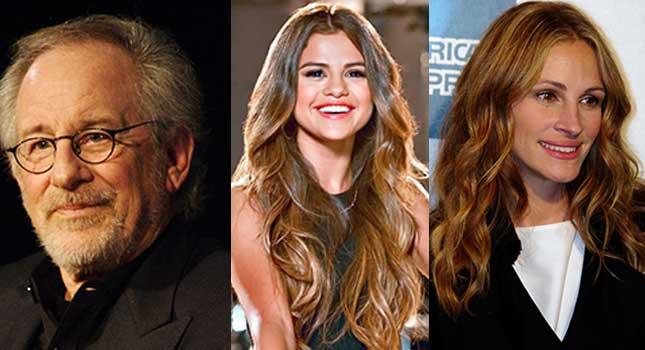 Think of one person you know who doesn’t own a smartphone. It’s difficult (if not impossible), right? Smartphones are excellent tools for keeping in touch, they’ve replaced multiple forms of media and they can be a great source of entertainment when you’re waiting around for something. However, having instant online access at your fingertips has also been linked to a rise in cases of internet addiction.

What is Internet Addiction?

Internet addiction is a form of behavioural or process addiction, defined as the compulsive overuse of the Internet. This type of behaviour can cause the following effects:

For many, use of the Internet or smartphones is an integral part of their job and day-to-day life. However, there’s a lot to be said for taking a much-needed break from the flurry of information that is the Internet. Below is a list of celebrities who recently went public about their own need to disconnect. 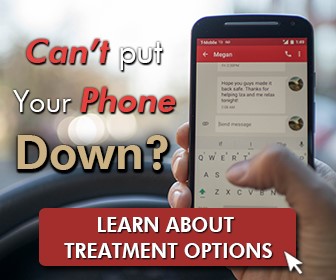 Not only do the following celebrities understand the importance of disconnecting from time to time, but we all just might be able to learn a little something from them, too.

Says American country singer Kenny Chesney, “For me to completely relax, I gotta get rid of my cell phone.” This makes perfect sense, because when your phone is nearby, you have a harder time not picking it up to scroll social media feeds or check your notifications. Even though most of that is somewhat mindless, it never gives your mind the chance to fully slow down and have a break from information.

In an interview with Wired, the American director, producer and screenwriter says that although he loves it, Spielberg has become more cautious about technology. “Technology can be our best friend, and technology can also be the biggest party pooper of our lives. It interrupts our own story, interrupts our ability to have a thought or a daydream, to imagine something wonderful because we’re too busy bridging the walk from the cafeteria back to the office on the cell phone.”

“Hello all. I’m taking a break from my phone, emails and all social media for a while,” singer Ed Sheeran posted on his Instagram account in 2015. “I find myself seeing the world through a screen, not my eyes.”

Pop star Selena Gomez told Thrive that her 90-day digital detox gave her the “most refreshing, calming, rejuvenating feeling.” Since her detox, she says she rarely picks up her phone anymore, and only allows a few select people to have access to her.

Despite various careers as a professional wrestler, actor, author, television host and even Governor of Minnesota from 1999 to 2003, Jesse Ventura says he’s never owned a cell phone and never will. He told Highbrow Magazine, “I wanna be able to put it on my grave: He Never Owned a Cell Phone.”

Never mind a digital detox, actress Julia Roberts is one of the few Hollywood celebrities who do not partake in social media at all. In an interview with InStyle magazine, she talks about the distractions of online activity: “Everyone has Instagram on their phone. And I just, yeah, [if I had it] I would be looking at it all the time.”

Actor and director Eric Stoltz told The Guardian in 2001 that he lost his phone and was without a new one for three weeks. Despite feeling completely anxious without his mobile device in the beginning, it ended up being a life-changing experience. “I began to feel great. Really great. Completely untethered, almost giddy. I hadn’t had that feeling since I learned to ride a bike when I was a kid – it was fantastic.” 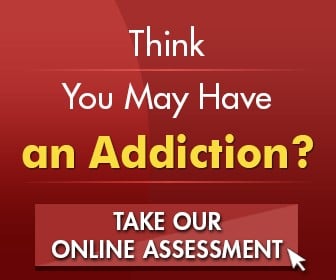 Benefits of Taking a Digital Detox

A study was done in 2015 in which 35 participants were taken to Morocco. The group was introduced in a nice hotel and for the first day were encouraged to get to know each other, but they were allowed full access to their mobile devices. For the next four days, they were no longer allowed access to the Internet while five undercover neuroscientists observed them. The following are the results that the researchers have suggested are a direct reflection of having no access to smartphones and internet:

If all of these changes can be observed in just four days, just imagine what could be accomplished by unplugging for a couple of weeks. As the above-mentioned celebrities have also attested to, sometimes disconnecting is necessary to regain focus, clear your mind and allow yourself to fully relax.

If your internet use is having negative impacts on your social life, distracting you from work or causing anxiety when you’re not connected, you may be experiencing internet addiction.

If you feel that the Internet is affecting your life in a negative manner, the first step you can try is doing your own digital detox (see our guide to digital detox here). If you have trouble reducing the amount of time you spend online, you may need professional help to restore balance in your life.

At The Cabin Chiang Mai, we use a combination of cognitive behavioural therapy (CBT), mindfulness therapy, physical activity and private and group counselling sessions to help you get your life back on track. For more information, contact us to receive a free, no obligations consultation to see how we can help you break free from your addiction.