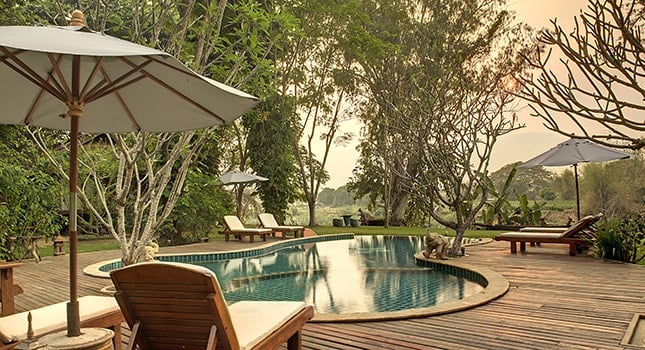 Many of these countries with the worst drug related problems manufacture and trade drugs. In some countries the manufacturing or trading makes up a huge part of the local economy.

In no particular order, here are the countries with the worst drug problems, either manufacturing, use, or both.

Afghanistan is the number one producer of Opium in the world. Opium is used to make heroin and surveys have concluded that 90% of the heroin found in Europe can be traced back to Afghanistan.

In addition to heavy trafficking, this country has a huge problem with heroin addiction, and a lack of rehabs to treat the growing problem. The heroin manufacturing, trade, and consumption in Afghanistan make it one of the worst countries for drug related problems.

Russia has a huge problem with intravenous drug use. High intravenous use has caused certain areas to have a high number of HIV/AIDS outbreaks. This problems has gotten so bad, that the World Health Organisation has labelled Russia is having the worst HIV/AIDS epidemic in all of Europe.

It is common for young people and teenagers to share needles and syringes to inject their drug of choice; most commonly heroin. Officials claim that Russia imports 21% of the world’s heroin, making it one of the countries with the worst drug use, abuse, and addiction rates, and this has caused serious drug related problems for the country as a whole.

The United States is not known for heavy drug manufacturing, but it is known as a country with the worst drug related problems. This is because the US is the world’s leading consumer of Cocaine and has the one of the, if not the highest, drug related death rates in the world.

Iran is one of the countries with the worst drug problems in the world; because, there has been a huge rise in heroin use over the past decade. In 2004, Iran opened up a methadone clinic to help struggling addicts, and began to hand out sterile packages to decrease the use of needle sharing.

As a result of the heroin use, HIV/AIDS and other illnesses has become a major issue in the country. Due to the use of heroin increasing, Iran has to deal with the problem of addiction and a rise in related crime.

Australia has one of the worst ‘legal’ drug problems in the world, this being alcohol. Reports show that Australians spend a few billion dollars every year on alcohol. This heavy consumption is causing numerous health problems like brain damage and liver damage, not to mention the alcohol related accidents.

There are several more countries that could be put on this list, such as Bolivia, Peru, Mexico, Burma, New Zealand, and many more. Drugs are a growing problem and in many places use, abuse, and addiction is only getting worse.

It is important for every country to set up rehab centres where people can get help, and at the same time the youth can become educated about the harmful effects of drugs.

Has your Daily Exercise become Unhealthy?

Crack Cocaine in the Headlines

Drug Rehab: A Meditation on Community